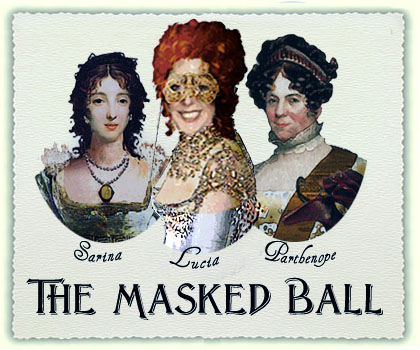 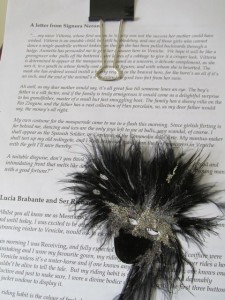 We gave ourselves three months to publicise it and get people gee-ed up ready for the ball and so we began to write a serial online –A dramatic little novella – half spoof, half serious, which was designed to build excitement up to the night of the ball. The final chapter of the novella would actually take place at the ball – a hopefully breathtaking denoument. We each took it in turns to write a chapter and… 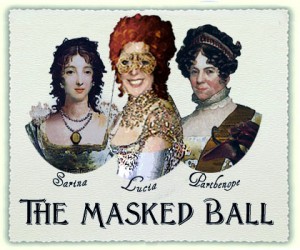 we created personas taken from the novella, living in those characters till the end of the ball. We created competitions, we collected superb prizes to send to winners and we invited subscribers to come as their own created characters. We had dinner menus, clothes descriptions, etiquette rules, dance music from YouTube, links to dances… 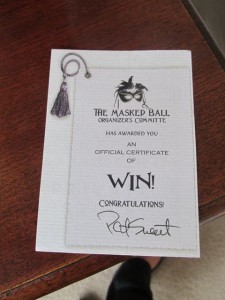 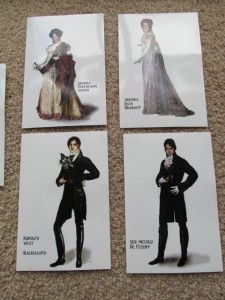 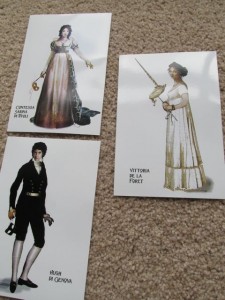 So much research and effort, and fun, went into that ball!

Picking a time that suited our global guests was the hardest thing to achieve and we eventually settled on a horribly unsuitable 4.30-5AM Eastern Australian Time which was some vastly suitable GMT everywhere else in the world. 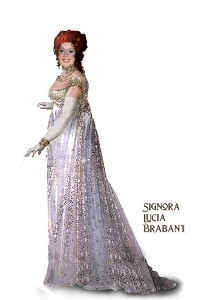 We three hostesses sat in Eastern USA, Western USA and Southeastern Australia with a computer each open to a chat-room between the three of us where we timed events to the second through the ball. Another computer each was opened to the blog where we engaged with subscribers/guests. And over 3 hours we had over 1500 hits which doesn’t seem like much now, but for us then being new to the game and knowing hardly anyone, it was stupendous!

After it was over we spoke on the phone and it was the first time we had ever heard each other’s voices and it was wonderful! 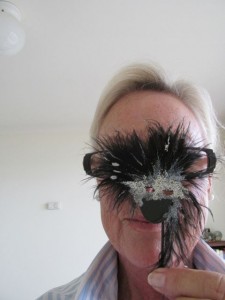 Those two women were Patricia Sweet of the now vastly successful www.bopressminiaturebooks.com

Pat went on to create a miniature book of The Masked Ball with a similar but slightly different story therein and in varying formats and which became a best seller at the time and which is still available on her website. 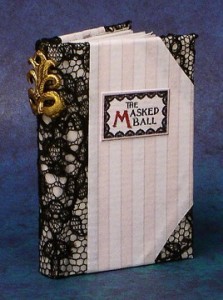 But now my blog has become a part of my new website and everything has changed … except for those friendships which remain as steady and strong as ever.