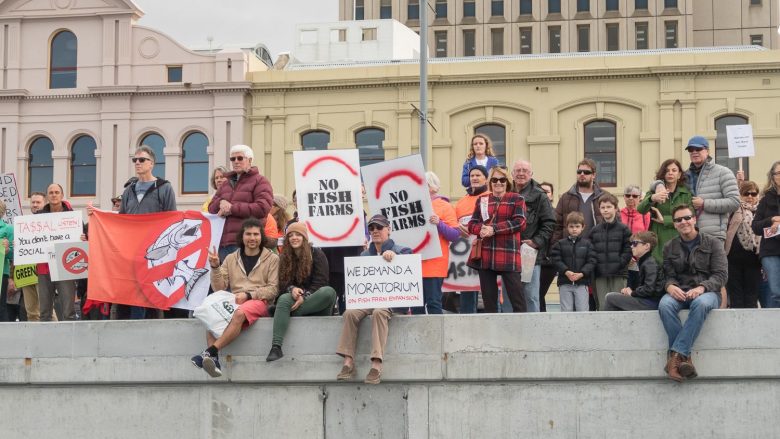 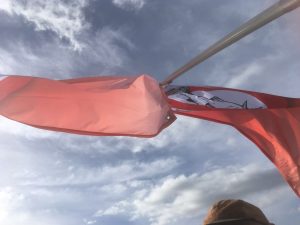 END_OF_DOCUMENT_TOKEN_TO_BE_REPLACED

‘They sailed away for a year and a day…’

My love of boats began as a child and my attitude toward boats is rather like Ratty’s: that ‘there is nothing – absolutely nothing – half so much worth doing as simply messing about in boats…’

But perhaps I should qualify that.

Whilst I love being on rivers and round the coast, the idea of tackling something like the Sydney to Hobart Yacht Race in the vicious Tasman Sea and Bass Strait is a step too far. Mind you, in my youthful late-teens/early twenties, myself and other friends all thought seriously about putting our names down to be the ‘Return’ crews, sailing the racing boats slowly back to Sydney. Ha!