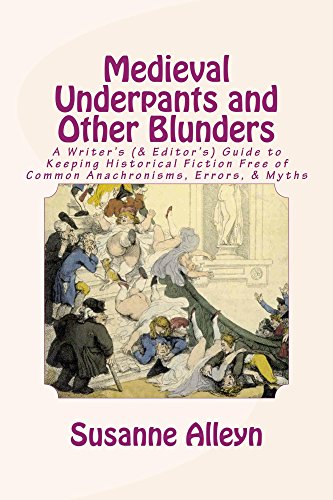 Hopefully most hist.fict writers are aware of anachronism and the shock it gives readers, and also the loss of trust in the writer’s research and editing.

As a reader, I’m reasonably forgiving but when I’m enjoying Roman, Dark Age or Medieval fiction, goosebumps jump over my arms and I shudder when I come up against ‘Okay’ or modern swear words and aphorisms that when checked, date from a far later timeframe.

So how much leeway do we, as readers, give the writers? And what do we expect as readers of historical fiction?

At the very least, fact-checking. With major historical events and evident historical personages, it is straight forward. Historians/commentators have written on events and people since ancient times.

There are however, many aspects of creating a believable setting for our plots and for our characters. 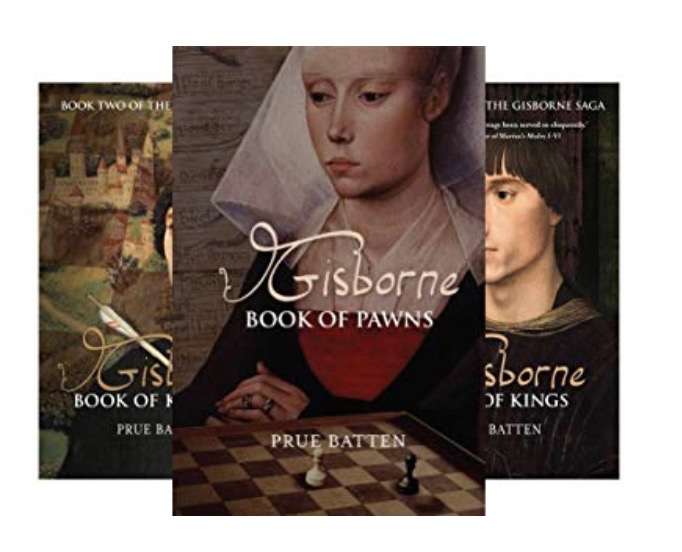 Take for example the constant arguments that have vacillated over many years about medieval cleanliness. When I first began medieval research for The Gisborne Saga in 2009, the arguments were academic and disputatious. Now, one can google ‘cleanliness in the Middle Ages’ and find page after page of references, essentially proving that even the most basic cleanliness was followed, even without plumbing! Backed up by medical theses of the times.

But back to leeway for writers.

As a reader, and perhaps because of the internet, if I read a book about an unfamiliar timeframe and something jars, I will google it just to put my mind at rest. But I do expect writers to have done the basic groundwork, to have checked not just their facts but the appropriate dialogue.

And one other important point. Have they placed a 21st century mindset upon their characters? Do we, as readers, accept that fighters from ancient through to pre-20th century might suffer a version of PTSD. Maybe six or seven years ago, there was little evidence available but now it is possible to find some fascinating articles/posts on exactly this with an overall consensus and references again, back to historic and medical treatises of the times. Despite living in harsh and aggressive times, men have been documented with night terrors, increased violent mood-swings, depression and anxiety.

Do we also, as readers, expect women back through time, to be completely submissive?

In the medieval era, my chosen timeframe, I took the forthright and opinionated lives of three women as my guide. They were Eleanor of Aquitaine, Hildegarde von Bingen and Anna Komemna. To that, I added the fact that many women took over management of business and estates whilst their husbands were fighting in the Third Crusade, to me a sign of capability and strength. 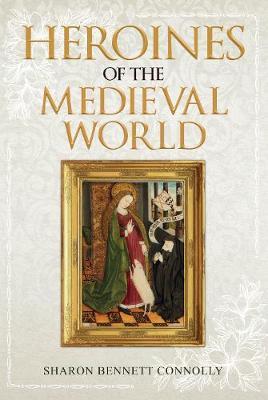 And finally, Sharon Bennett Connolly’s book, Heroines of the Medieval World was and remains an inspiration. Thus I give my main female characters permission to be what they are. Forthright, courageous and let it be said, deep thinkers. 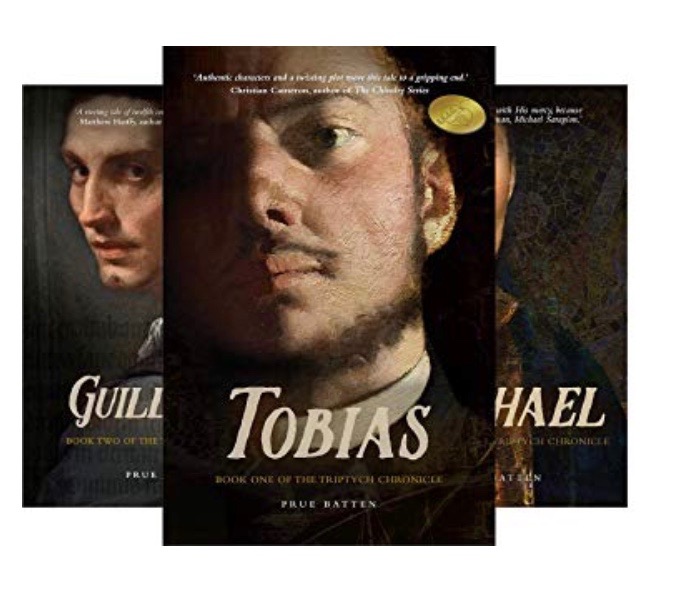 In The Triptych Chronicle, we find a Jewish woman, Ariella ben Simon, her father’s only daughter, who ultimately wants to run her father’s trading house as he becomes infirm. She wants to travel to Constantinople to source rare goods. She wants freedom to think. We also have Jehanne de Clochard, daughter of a smaller trading house, who becomes a spy. Why not? Women have always had skills with which to inveigle themselves into fertile places and have done so since recorded time.

As a reader would I accept such things in books I read? 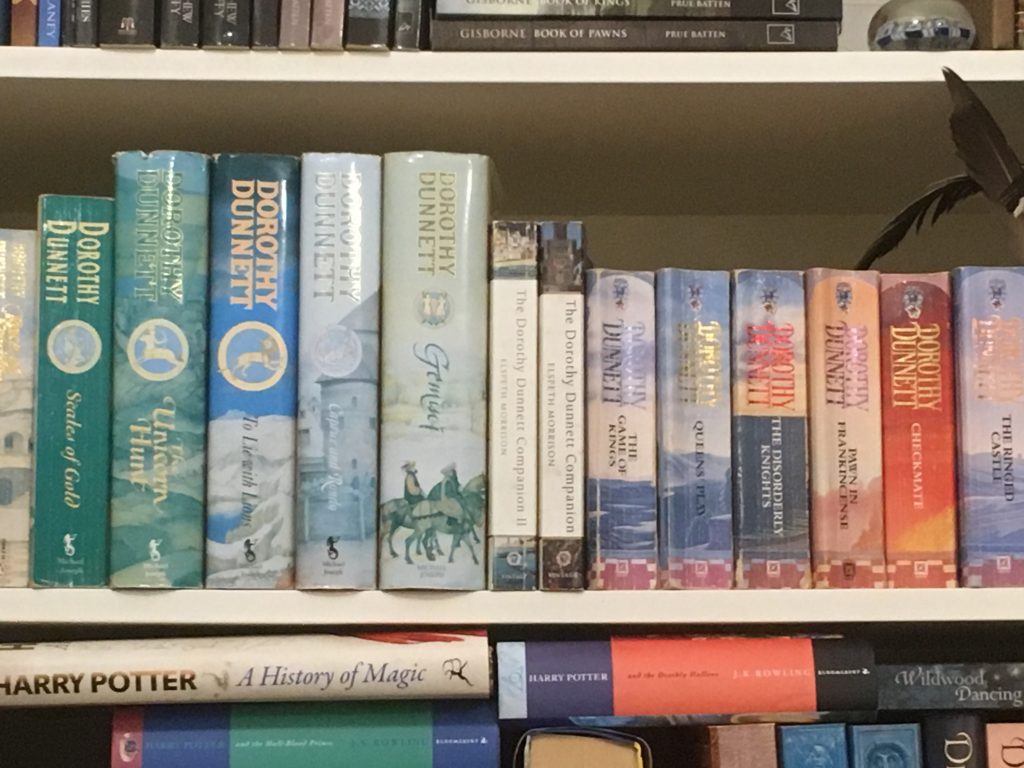 I think immediately of Dorothy Dunnett’s men and women. Francis Crawford of Lymond, horrendously damaged by past experiences. Of Phillipa Somerville, perhaps the most independent woman I can think of, sailing across the Middle Sea and into the Bosphorus, eventually becoming a part of the harem of Suleiman the Magnificent and using her skills and intellect to create a path away from imprisonment. We have Nicholas vander Poele, like Francis, damaged and ready to seek vengeance. Of Egidia van Borselen, whose thinking processes are terrifyingly equal to Niccolo’s own and whose revenge against Niccolo beggars description. How many readers have ever found any of those characters impossible to accept, that their mindsets were curiously modern?

How many readers might Dunnett have lost because of this?

I’d venture to say little to none.

As a lifelong fan of Dunnett’s writing, I’ve never found a problem with her out-of-left field characterisation. She so successfully weaves actual historical characters and events through her books that one is left slightly breathless. Her settings, her attention to detail and her frightening and convoluted plots are so stellar that her fictional characters’ eccentricities are seen as lifeblood to the most perfect historical ballads.

I trust her to take me to the timeframe with honesty and intricately-researched skill and maybe to educate me.

There is a lesson there.