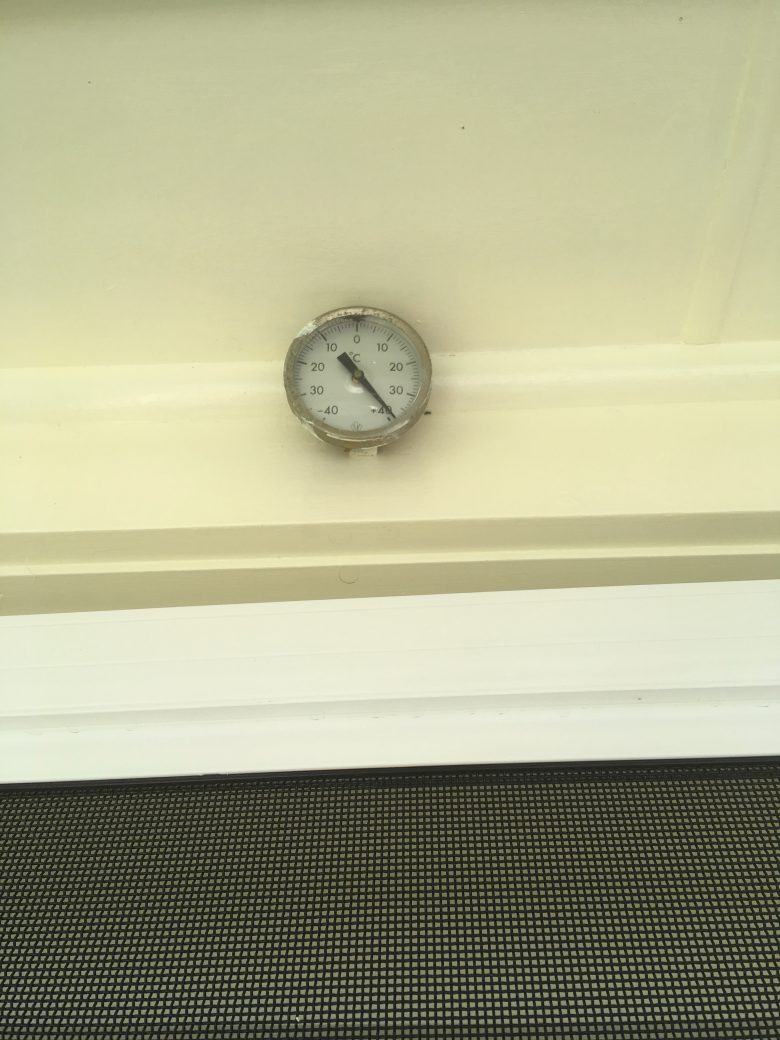 Today’s one of those days you want to hate. 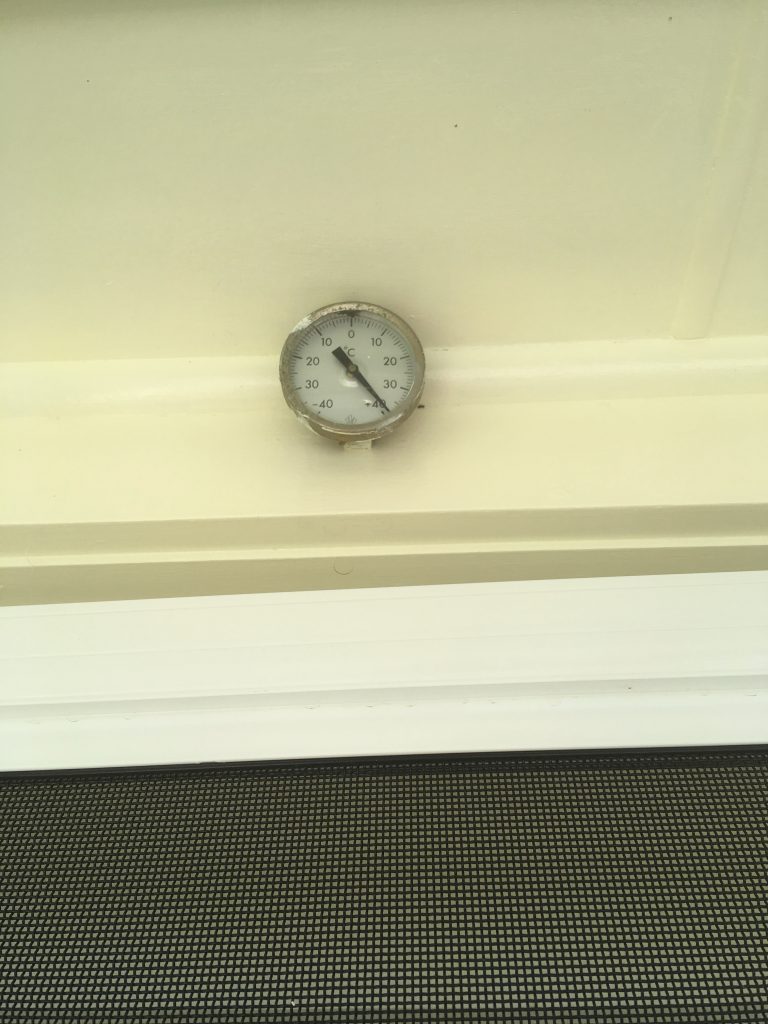 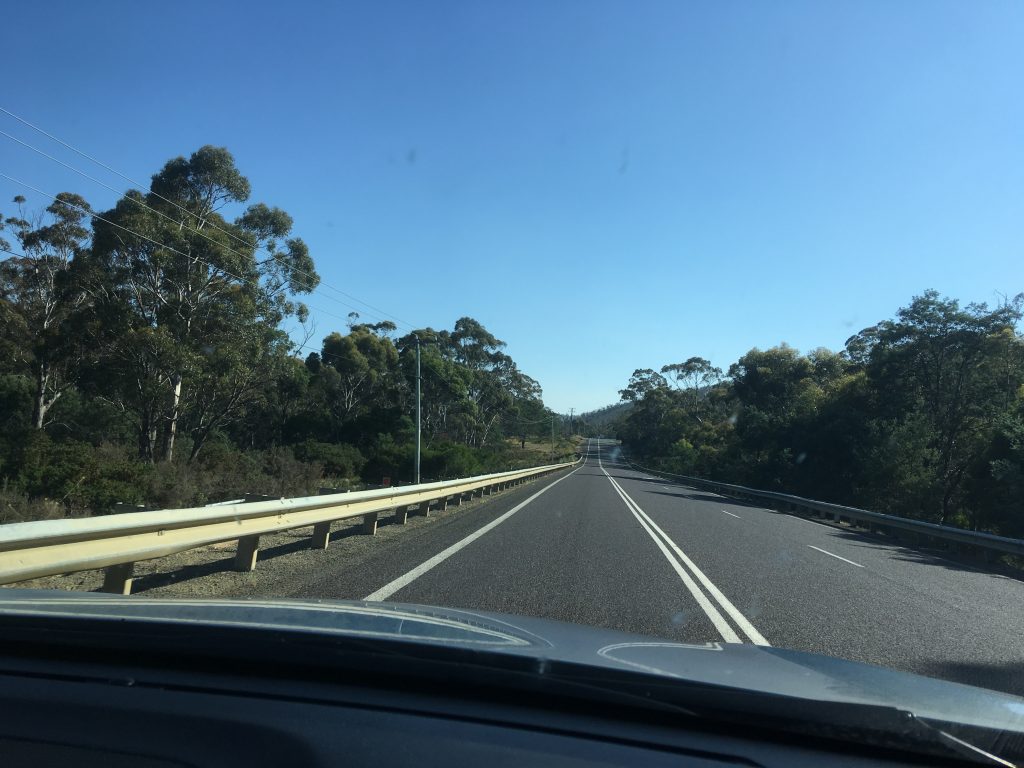 There’s a smoky tinge to the bush when there’s no smoke, as eucalypts release a vapour in the heat. 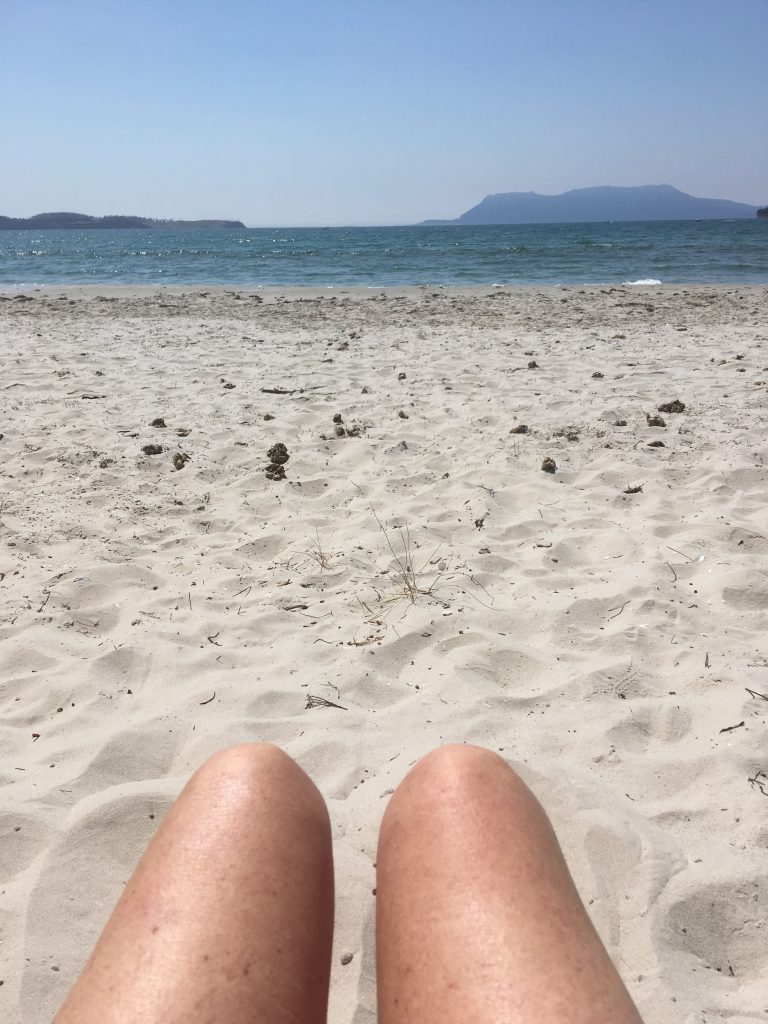 The day begins quietly after a cool evening – blues skies, light winds – a great day to spend time swimming at the beach. The temperatures bearable. In fact it’s quite easy to be lulled into a false sense of security.

But it changes suddenly – a great gale of hot wind from the northwest and temperatures climbing into the high thirties in eight minutes. I ‘m picking snow-peas, hear a gunshot crack and watch a massive branch from a eucalypt split and crash to the ground.

Then come the thunderstorms with no rain and dry lightning starting fires at Pelham Tier, Strathgordon, and the Fingal Valley. But nothing near us, thank heaven.

Power is out in masses of areas across the southeast, but touchwood, not around us. Yet. But just in case, I’ve got batteries in the transistor radio, have charged the laptop and phone and filled a thermos with hot water.

We’ve been through this twice. Once, in a city house on the edge of Hobart’s forested hills. A fire rushing down one side of a forested gully and up the other and us fighting it off the edge of our garden, unable to see the helicopters because of the smoke but able to hear them. 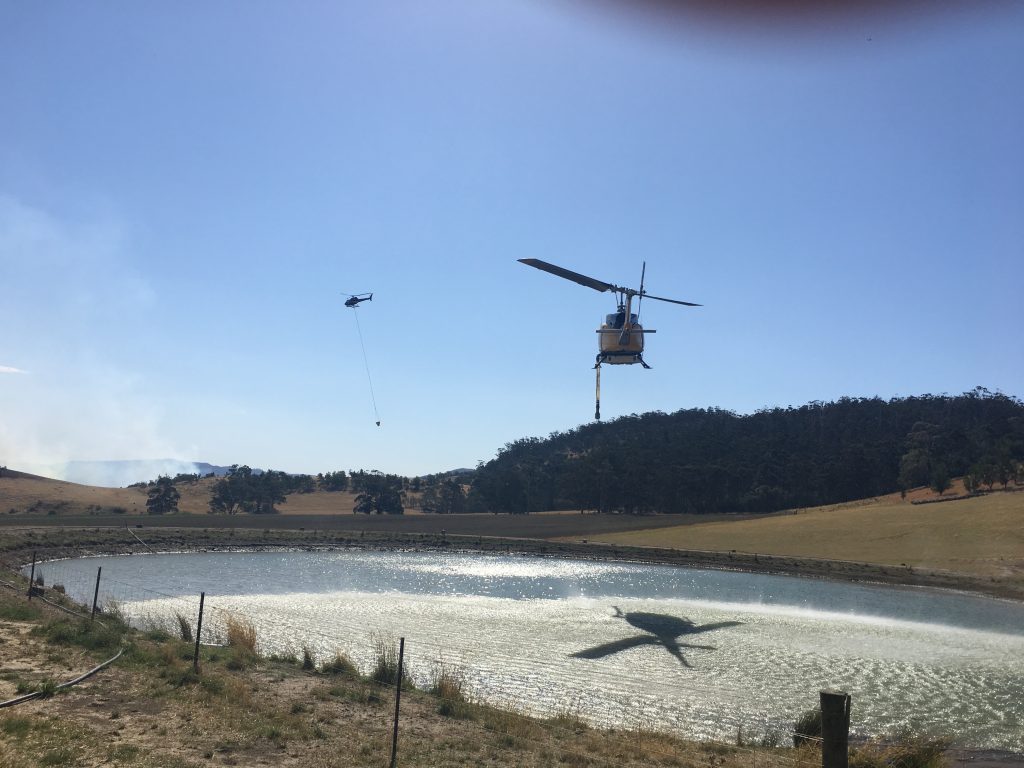 The other was in March this year, on the farm next to ours.. The choppers used our dams to fight it..

Every summer I remind myself to check my little firefighting bag– hat, long sleeves, wool socks, mask, gloves – and place it in my car. I also have a list of things to pack if we need to leave the house, not least of which is my dog, dog-lead, water, woollen blanket and my hard drive. 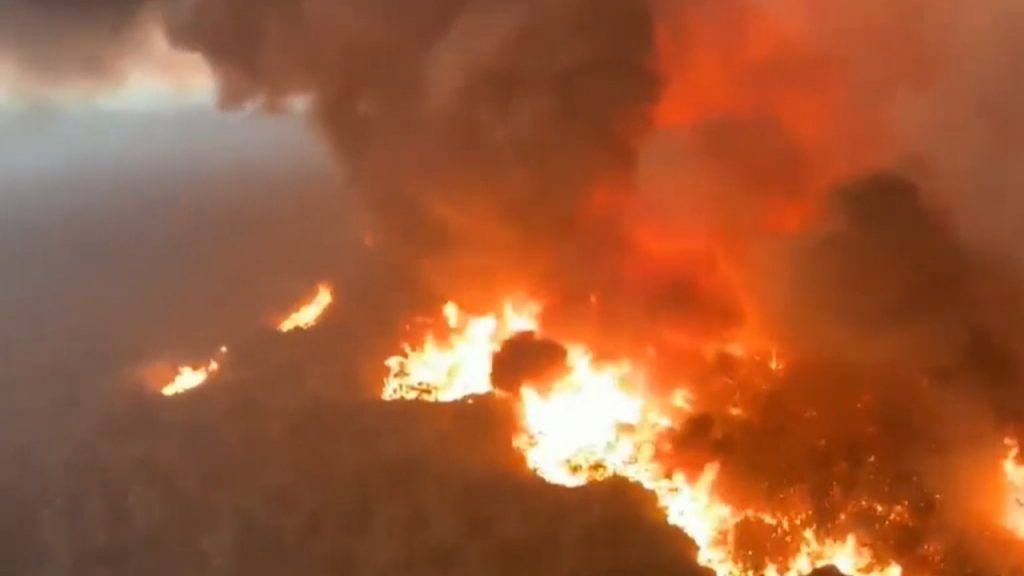 We lost close family friends in the awful Kinglake fires of Victoria in 2009. It sends a warning that one can never forget.

It’s why I’m always nervous through summer. Despite that I love the beach, sun, surf and sand.