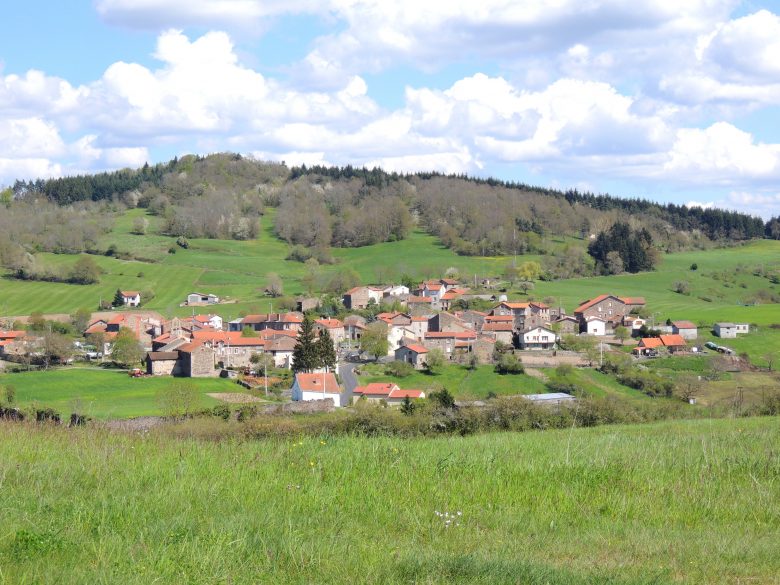 Writing this latest historical fiction (A Small Thread of Silk – working title only) is filled with serendipitous and exciting discoveries which is making the writing something special. Those of you who know me from Facebook will know about the strange revelations that have occurred, odd discoveries which mean that this book has just been waiting quietly in the wings to be written. 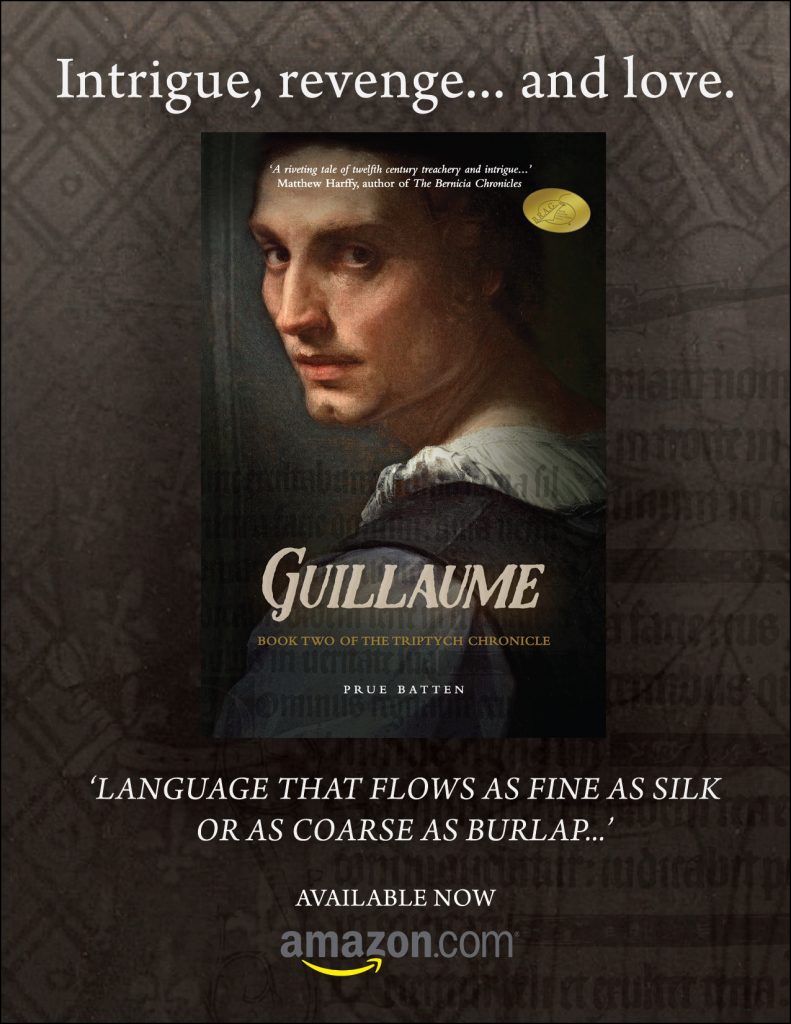 A couple of historical fiction novels ago, (Guillaume) I created a secondary character and gave him a name I plucked from the thin air because I liked the sound of it. Nothing more than that. A nice enough man, a soldier returned from the Third Crusade named Henri de Montbrison. Just keep that in mind, as we continue on…
As I began this new book, I created a protagonist called Soeur Cécile. 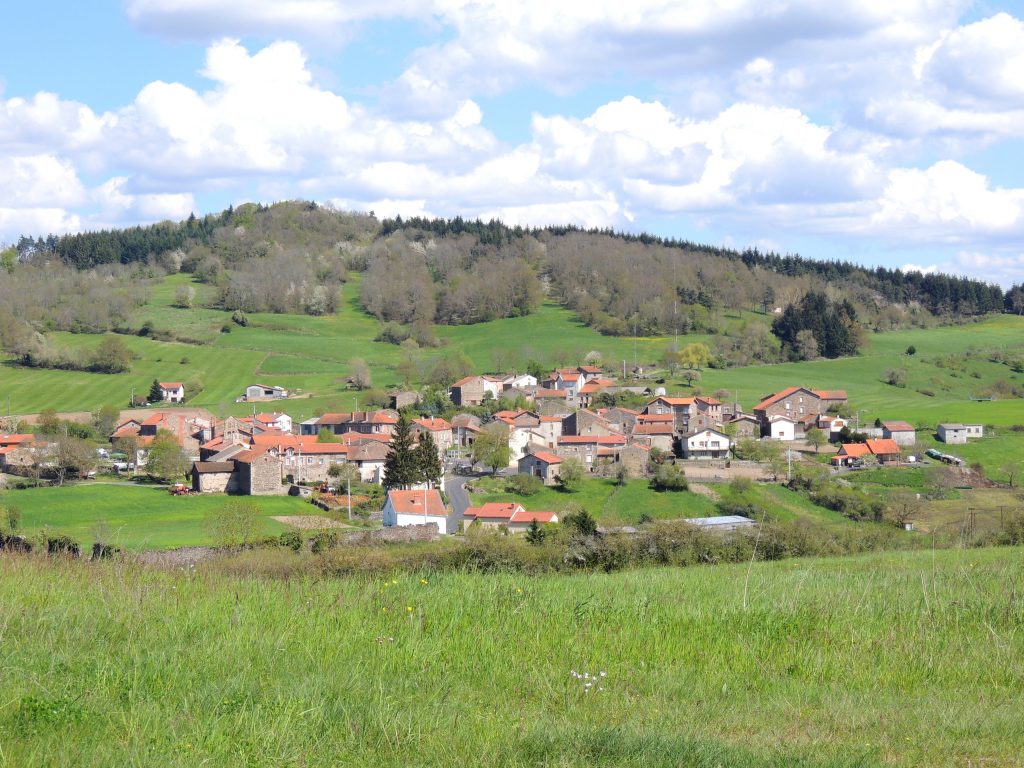 She is from a priory within the little village of Esteil, not far from the Forez which featured so dramatically in a devastating hunt scene in Guillaume. Cécile’s story is one of finding a relic for her insolvent priory to exhibit to pilgrims. That fact becomes even more important when I discover that the poverty-stricken priory of Esteil (which did exist in the 12th century under the demesnes of Fontevrault to where Queen Eleanor has retired) is situated only a league or so from the Via Arvena, the Chemin de Compostelle.

Brian Cobb, my very close friend and French researcher, resident in Lyon, also revealed that Cécile’s priory was built by the Seigneur de Drac, lord of the countryside of Esteil and who is seeking penance for a dreadful crime. His role in the story is forming up in the wings like a grey shadow. 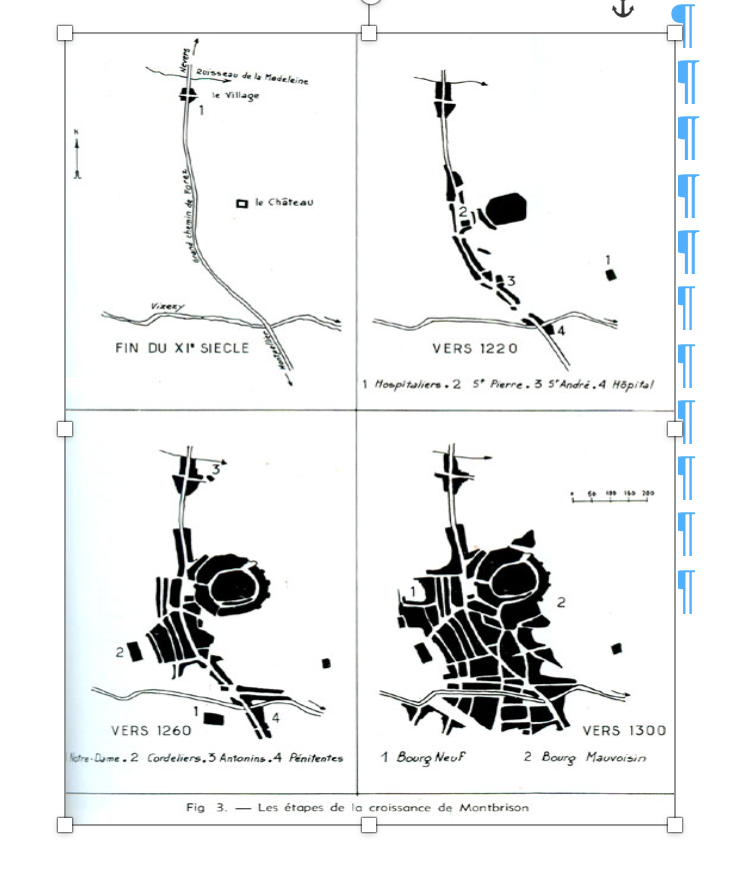 Brian also told me that Montbrison is/was a small town on another edge of the Forez, close to the priory of Pommiers which also featured (with a white cat) in that ‘two novels ago’ moment and which is also within leagues of the Chemin de Compostelle.

I also discovered that Reynaud de Forez, lord of the Forez region and subsequently Archbishop of Lyon, would have been Henri de Montbrison’s lord and the man who sent him to the Third Crusade as part of Philip (Philip II of France) Capet’s army.
Thus, in the blink of that very serendipitous eye was Henri’s backstory created. And his journey with Soeur Cécile cemented.

But not only that, the trading house from where a suitable relic may be sourced is in Lyon and now under the scrutiny of said Archbishop, a man whose morals are a touch lacking.

It’s like a jigsaw or puzzle – place a couple of pieces down and then the whole lot just slips together – clack, clack, clack.

If I have any worry at all, it’s that my characters must be strong enough to build a story around. You know, that character arc that all writers want to achieve? Cécile is so deeply entrenched in her beliefs and her priory that forcing an arc through that protective shield may be difficult. Then again, maybe that IS the arc…

In amongst all of this activity in Esteil and with Henri (who is currently in Venice), I’ve been reading about pilgrims and relics and the power of suggestion, about Faith and the lack of it. 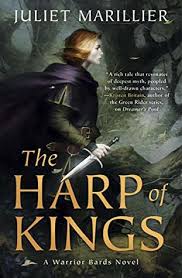 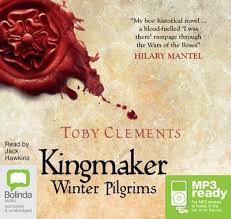 I’ve been listening to Toby Clements’ emotionally exhausting Winter Pilgrims Book One on audio. It’s about The Hundred Years War – an era of which I know nothing. 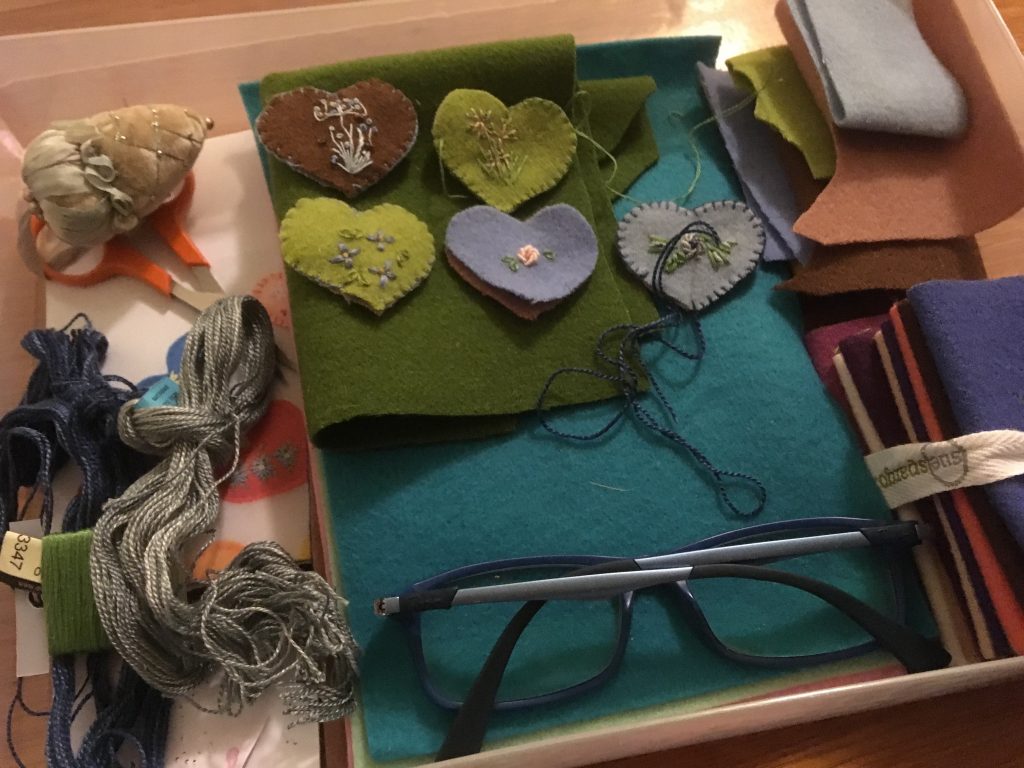 In addition, I’ve been stitching away, making more of the hearts mentioned in my last post, and also stitching a little more of our Master Class project – Nigella and Honesty.

This too has been its own kind of challenge as I wanted to change the colours of the piece to match a room I have and where I want the finished piece to sit as a cushion. 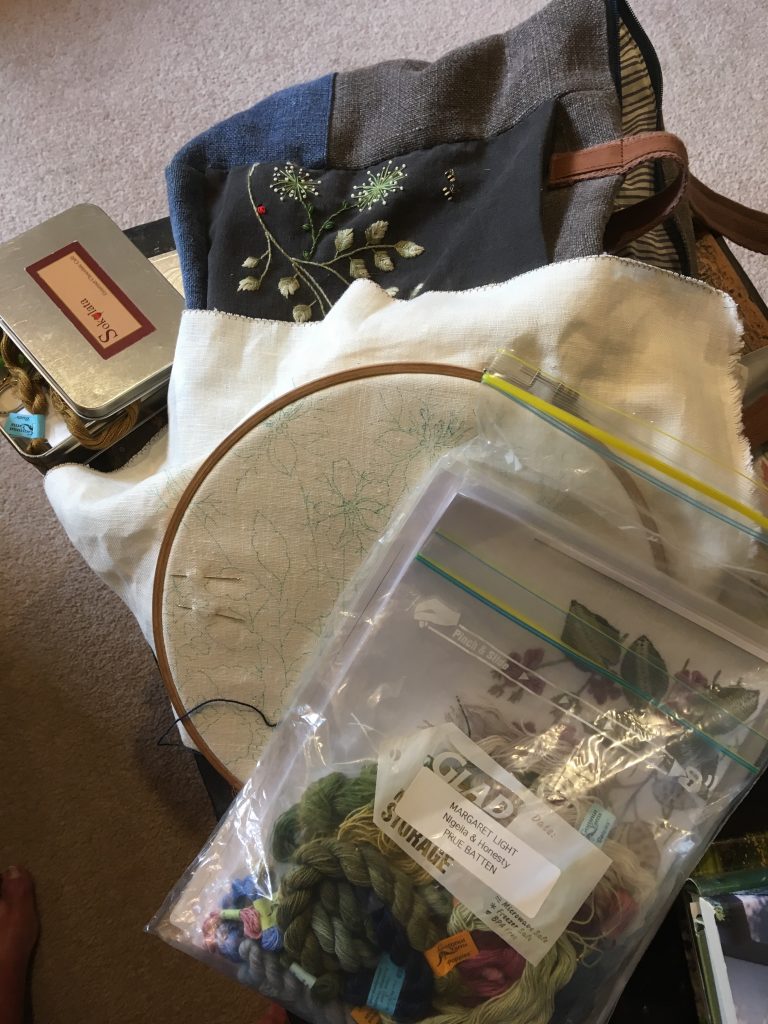 Fortunately, I grow reams of Honesty in my garden and I have both the cerise and white versions. The white flowers will replace the Masterclass pinks. Also, when autumn approaches, Honesty becomes mother-of-pearl discs with golden-taupe stalks. Thus I’m just following nature when I decide to change those.

I do have to take a little liberty with the Nigella flower buds though – they’re very green. As they begin to open, they show a strange pink, so with a leap of faith I’m striping them with a camel-taupe. I think it will all work out in the end. Many will be scandalised by what I’m doing but it suits me. Lateral thinking and all that…

But back to the WIP which is showing all the signs of becoming a Pilgrims trilogy. Henri is about to find out something that could almost force him to accept God in his life again. Or not…