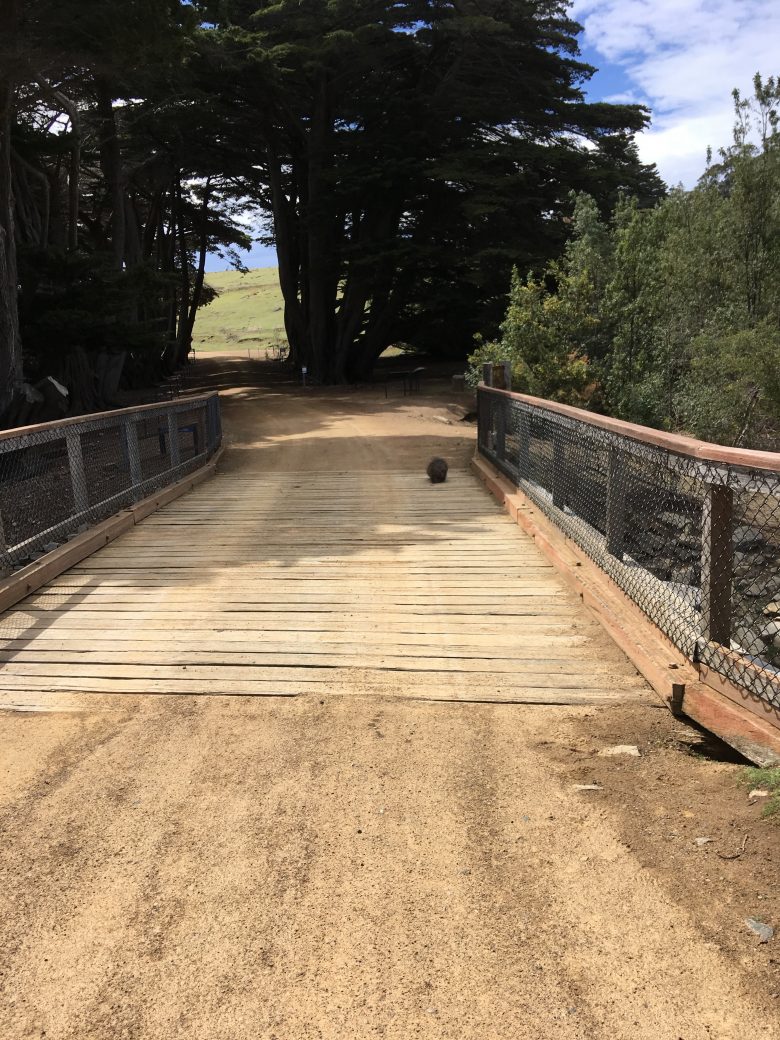 Every year I’m asked how I’d like to spend my birthday.

Heavens’ knows why because it’s an unbroken tradition that I go to Maria Island for the day with my husband.

Today was pristine. Cold, foggy and a brisk river wind early but by the time we were on the water it had cleared to blue forever and the water had stilled to silk and satin. 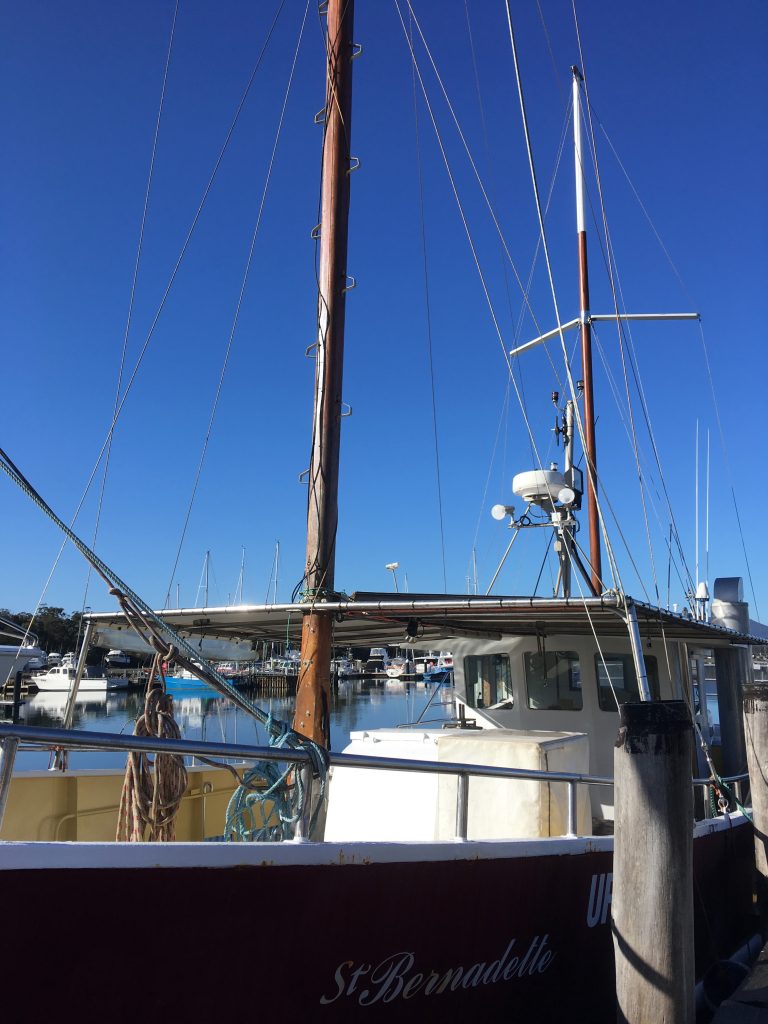 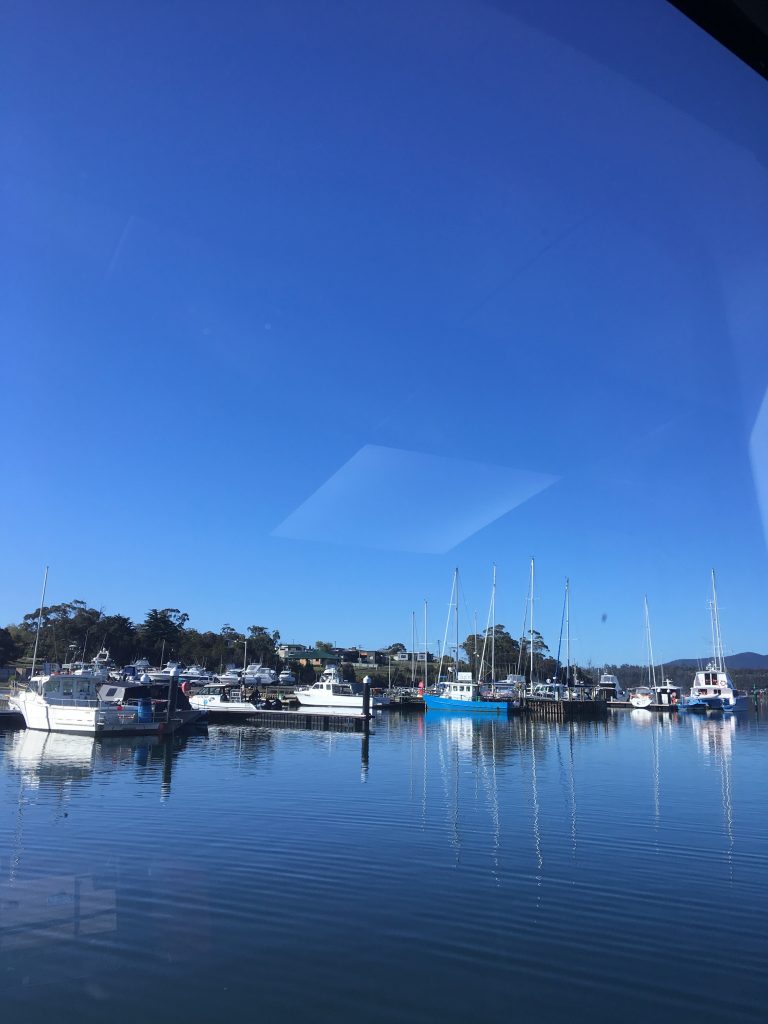 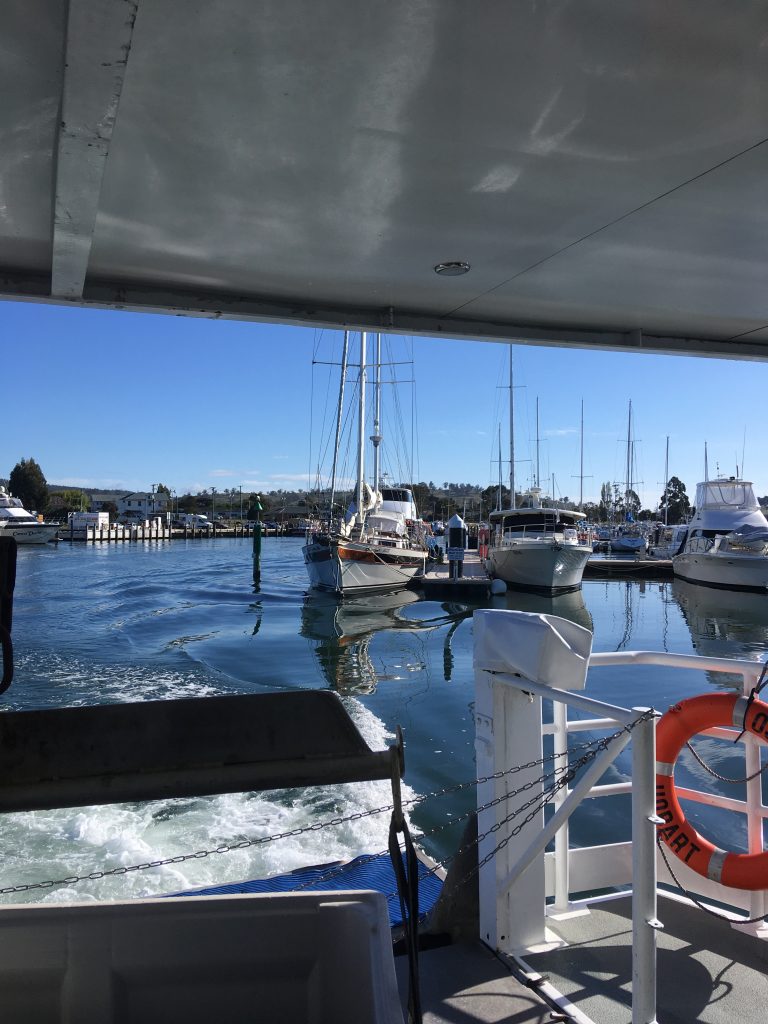 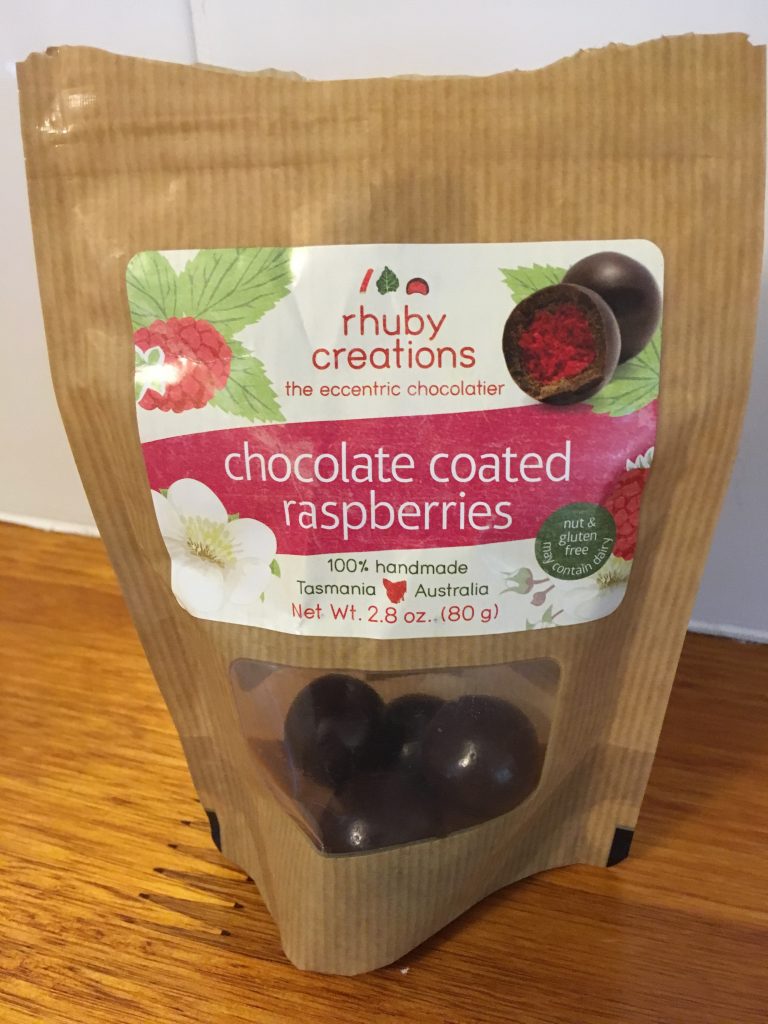 We travelled via the Maria Island Ferry, where we could partake of hot cappuccinos and raspberry chocolate bombs – decadence! We’d purchased tickets from a good friend in the Visitor’s Centre and in the course of conversation, I mentioned my birthday tradition. How funny and heart-warming it was, as we moored at the Darlington jetty later, to hear over the PA: “We have a birthday on board. Happy birthday, Prue!’ I blushed madly but then realised that none of the few German, Asian and Australian tourists on board would know me from a bar of soap so all was well.

Maria Island is rich with indigenous and convict heritage and one can learn much of previous generations.We travel to Maria Island maybe four or five times a year, not just to read and learn but to picnic and swim far from the madding crowd and in the more southern parts of the island which are tourist-free. 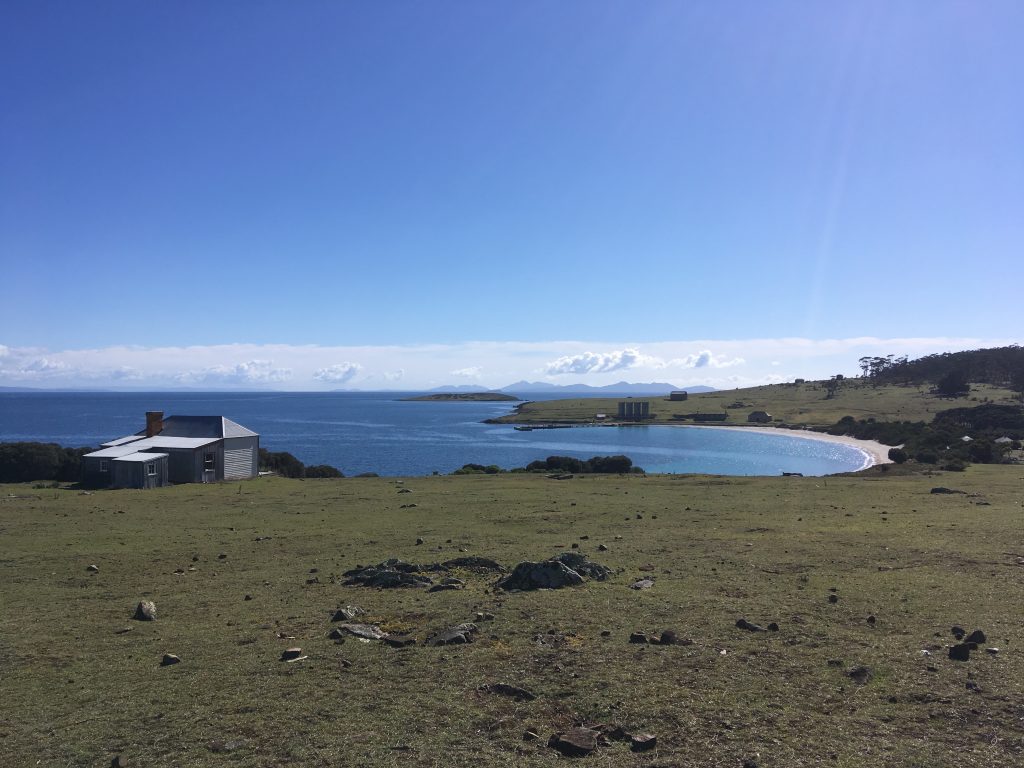 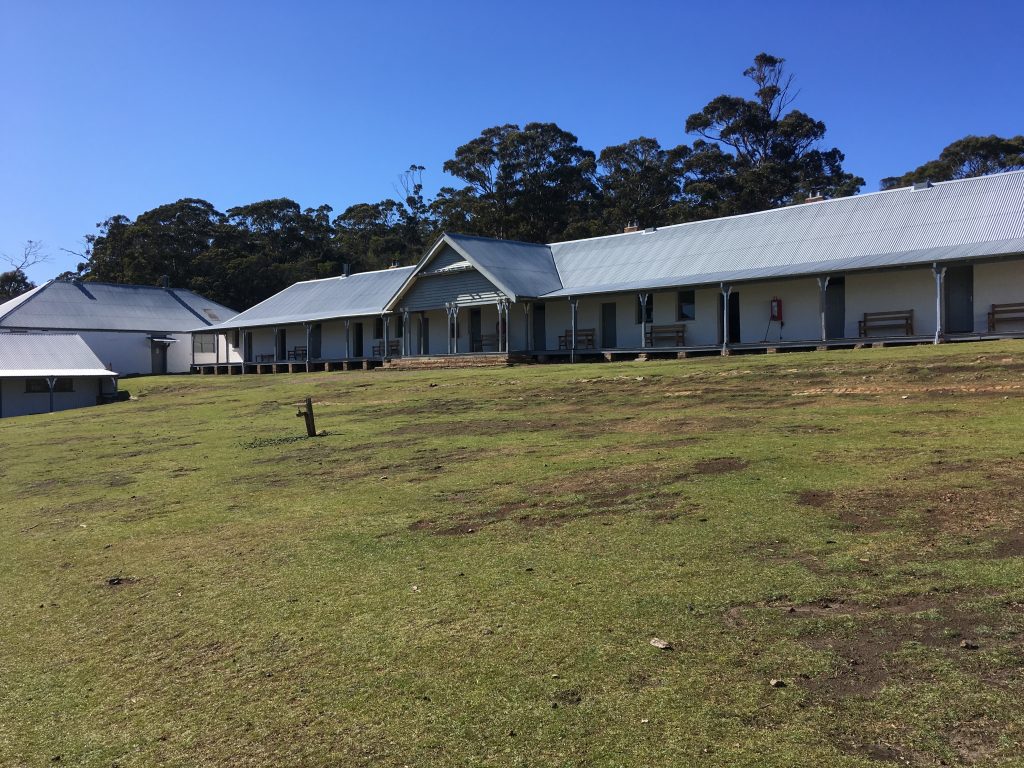 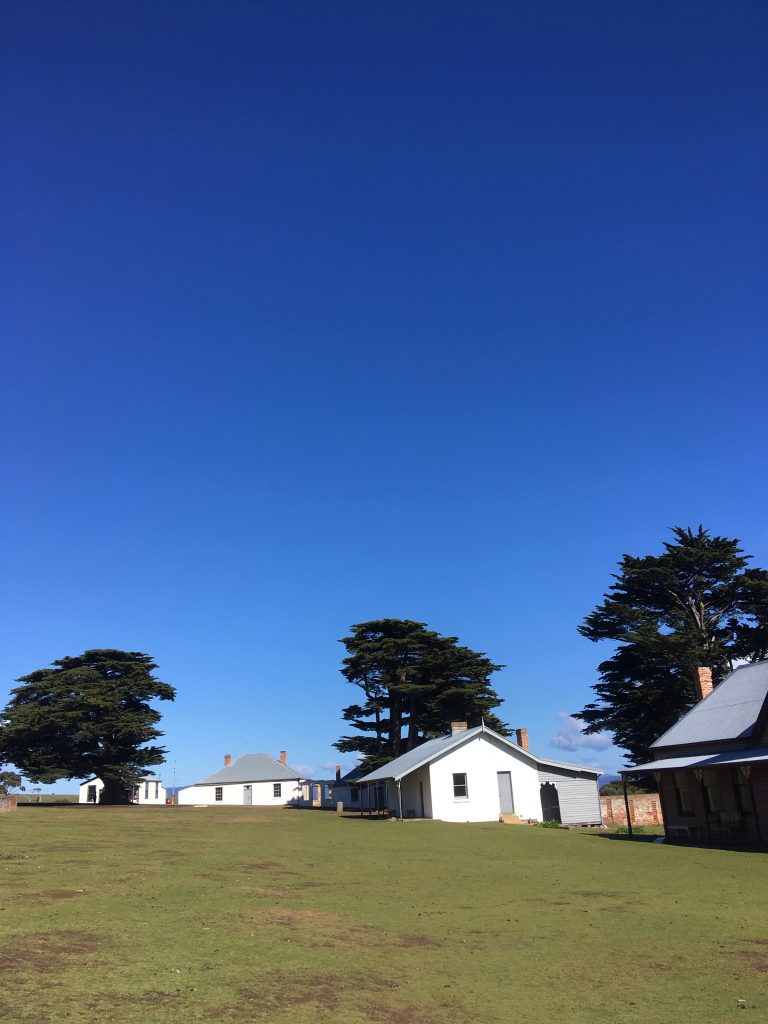 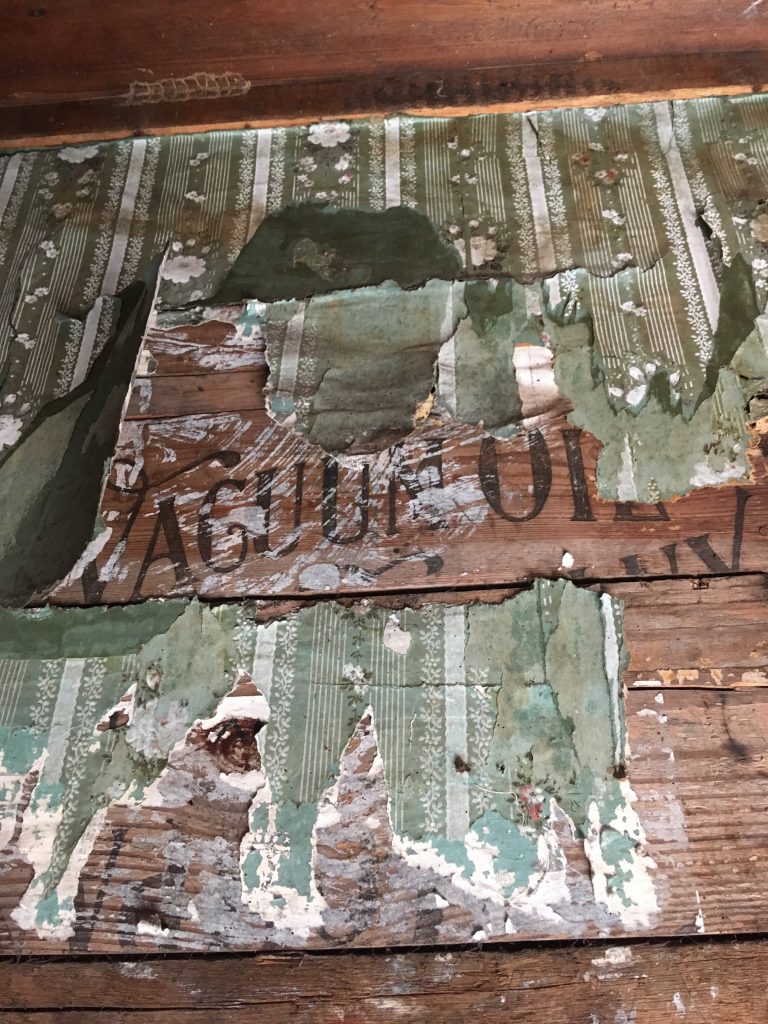 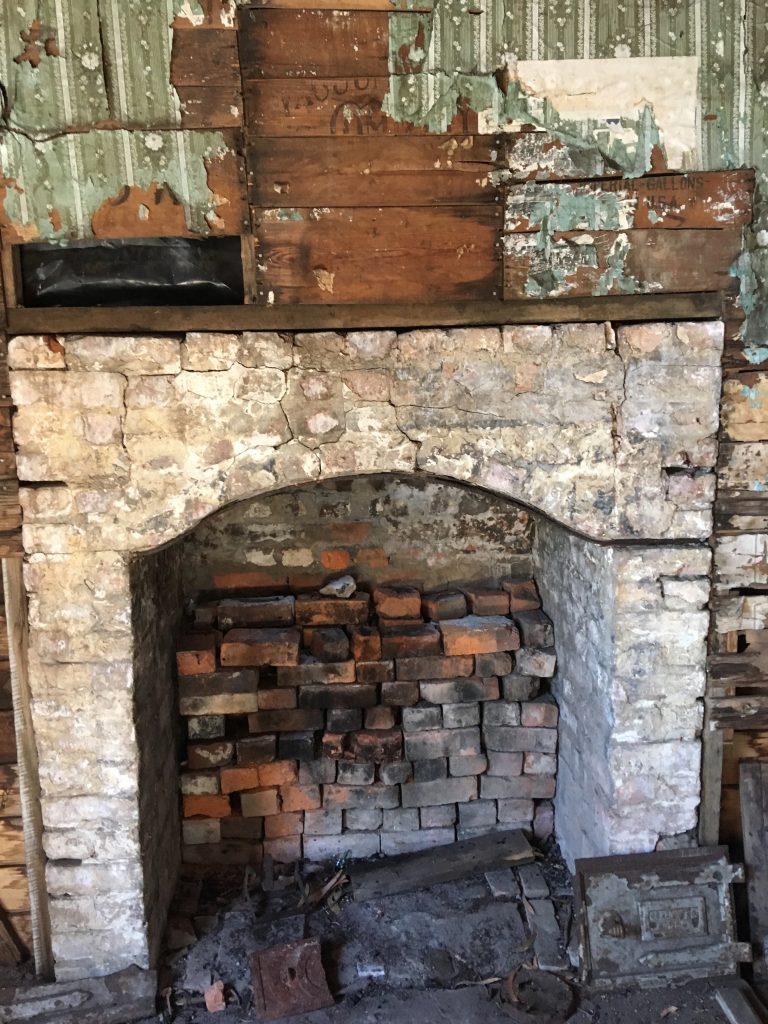 We see wildlife of course – Forestier kangaroos, wedge-tailed eagles, sea eagles, lizards, many bushbirds and the oft-elusive wombat. But our last trip was in February when we climbed Bishop and Clerk to research for the contemporary novel I was writing at the time. The northern reaches of the island were honestly like Bourke Street Mall (ie: crowded). Afloat with tourists and hot and devoid of wildlife.

And no bird sounds. All had retreated deep into the bush, away from the heat and humans. 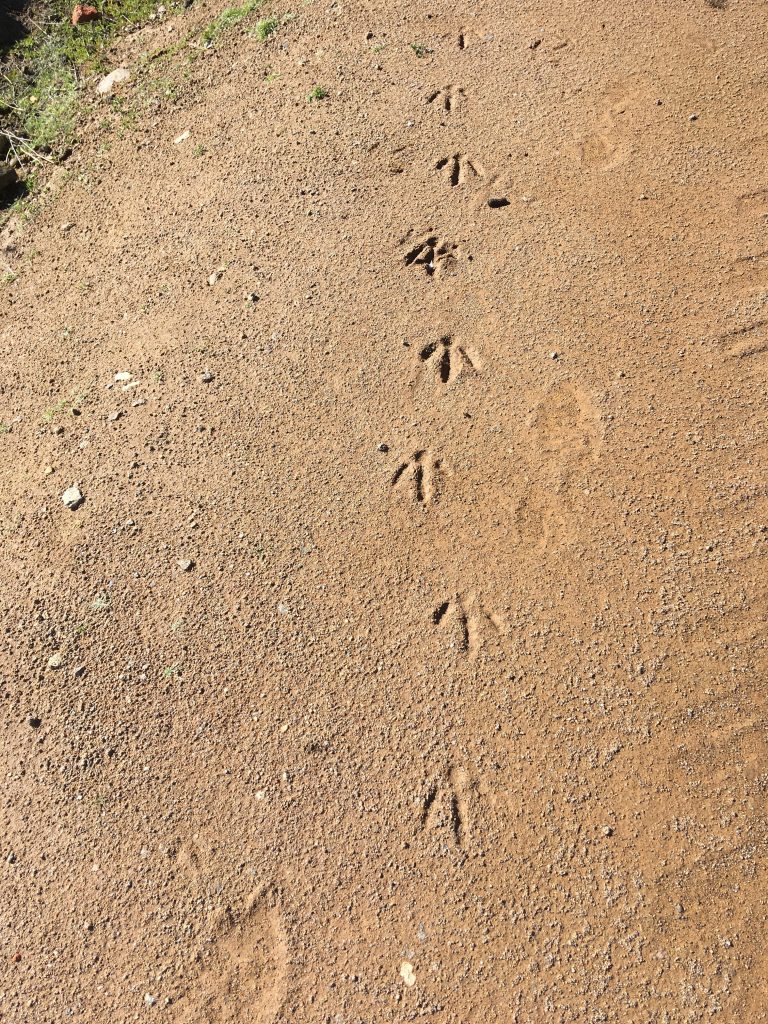 But what a difference 8 months and a change of seasons makes. Today we counted maybe 50 wombats just on the tracks we chose.

Dozens of native hens and Cape Barren geese, kangaroos, paddymelons and a global chorus of birds. A stop at a stream provided nothing but frog sounds and bird chimes. But then today we did not see one human as we walked for 5 hours, and it was clear and springtime cool. What a blessing of a day!

I feel privileged to have spent this day as I did – with my husband on an island far from the world’s troubles.

We spent time talking with one of the rangers and he reiterated the Noah’s Ark nature of the place. Secured from disease and invasion by feral animals by a strip of water between the island and the mainland of Tassie. 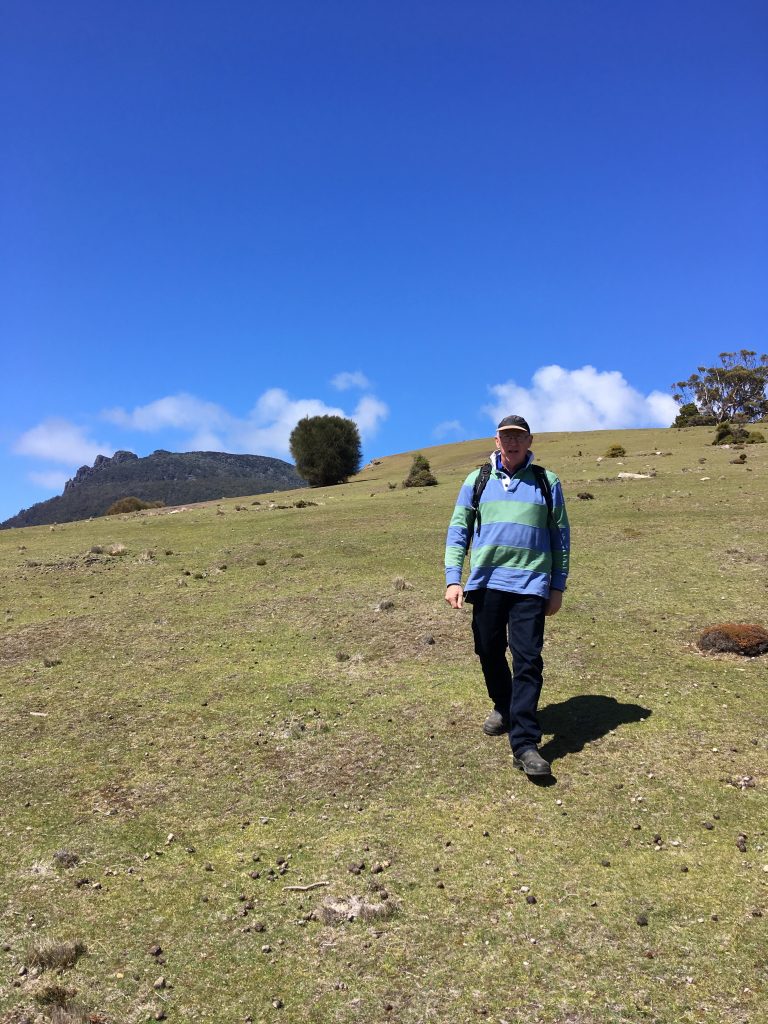 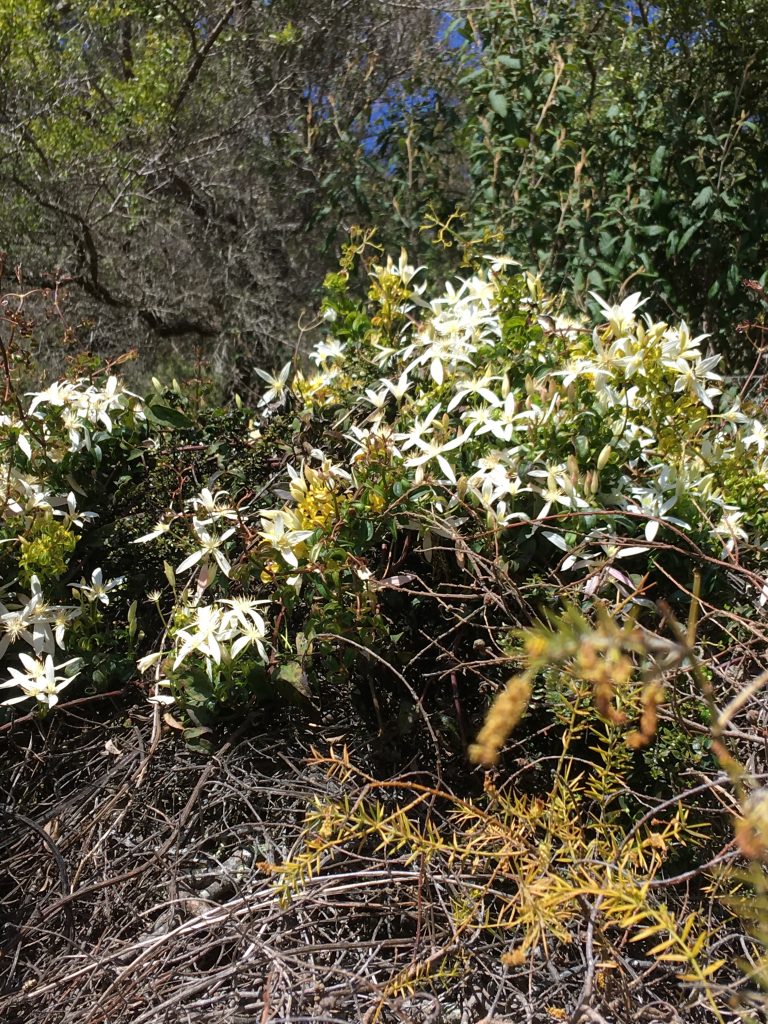 As we left, a little wombat preceded us along the bridge toward the beautiful lane of macrocarpus cypresses that remind me so much of a privileged childhood playing on the island before it became a National Park and World Heritage site. 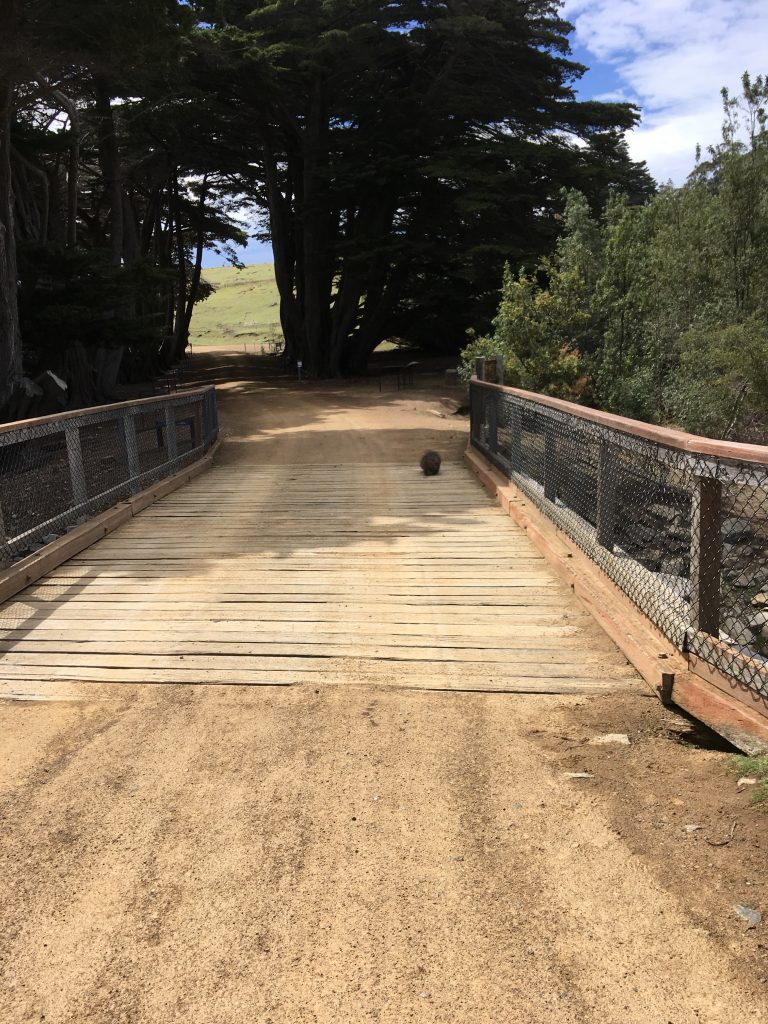 All I can say is long may this special place remain so – state and federal governments with vision need to realise the unique nature of such a precious and endangered location. Avarice and four year voting terms have a lot to answer for!

« This…
The Treasure Hunt »