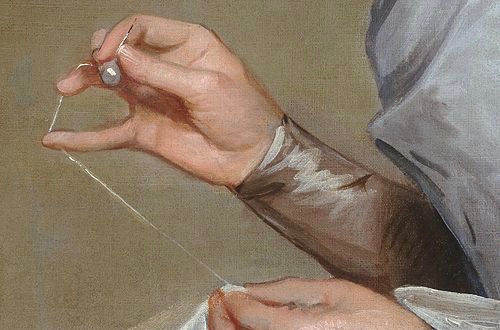 I can’t say too much without giving my storyline away but suffice to say this story is about trade, about relics, about intrigue and jealousies and about faith.

It’s set between Lyon, Constantinople and the nunnery of Tart on the River Ouche (or perhaps Jully, I haven’t yet decided.)

And there’s the other thing, you see. The two French nunneries no longer exist. Good in terms of fiction because I can build them almost as I see them in my mind. But difficult because I can source very little history about the nunneries. I have a very qualified researcher in Lyon who is helping me and if anyone can discover anything about either of these places it is my friend.

*Addendum 10 AM next day: At this point, it may be that we are moving closer to Lyon. Both Tart and Jully are a very long way from Lyon. So things are changing daily although the plot remains the same. I love this sort of excitement and change as I write. 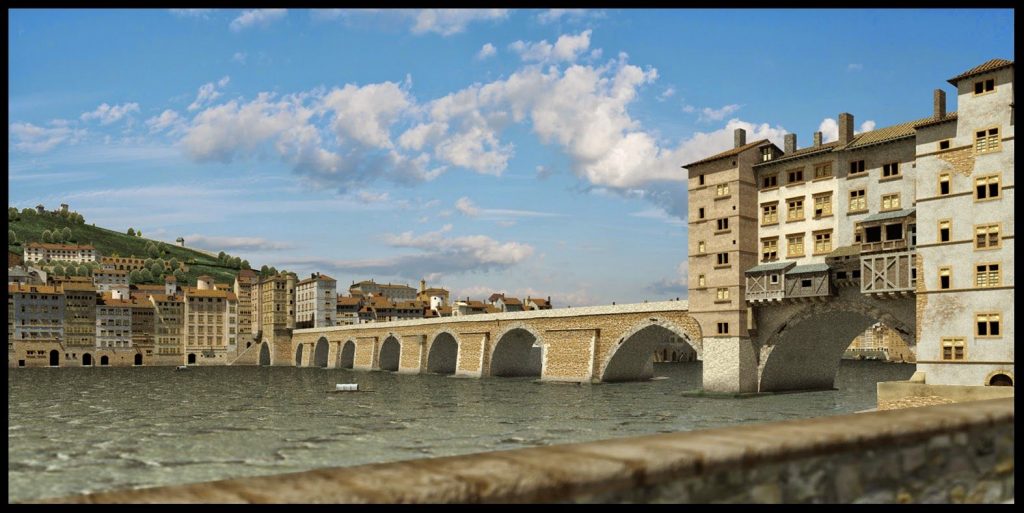 Fortunately, Lyon in the 12th century is well-researched with its secret traboules and the houses of Rue Ducanivet alongside the River Sâone. And I have my cast well-established. I have the Widow de Clochard, Michael Sarapion, Tobias Celho and others who will be remembered by readers of The Triptych Chronicle.

This novel though, is a new series and it’s not dependent on readers having read the previous trilogies.

Of course there will be new characters. Mère Gisela and Soeur Cécile are two. There will be Tancrede in Constantinople and Henri de Montbrison in Lyon as well.

And so I’ve begun to write.

Here’s some of the unedited initial words for you with just a caveat that titles of personages and the actual nunnery names  and locations may change with additional research.

‘We require a relic.’

‘Pardon,’ the obedientary put down her mug of watered wine and stared at the anchoress.

‘A relic,’ the anchoress replied. Younger than the obedientary, she had blue eyes, guileless, but with a veil of strength behind the clarity. The obedientary had seen that blue harden to moulded steel, and as strong, when senior prelates had passed through the town of Tart, eager to see the nunnery closed down because of its small population and lack of income. As the anchoress spoke so her eyes darkened. The odedientary thought jt  mirrored the colour in the forge as the smithy honed sword blades for the noblemen who sought to sail to the Holy Land.

‘Something to bring the pilgrims,’ the anchoress continued, tapping her fingers slowly on the table as if the rhythm of her hands settled the rhythm of her thoughts. ‘In short, to bring us monies. For it is obvious the cathedral men will not fund our needs beyond the most basic requirements. Payment for what we turn off from the scriptorium, or for our church embroideries will not sustain this place beyond the bare essentials.’

The obedientiary, Soeur Cécile, a woman of sallow skin and mud-coloured eyes and a mouth pinched with poverty, steepled her hands, unaware that Mère Gisela viewed the mannerism as a tiresome lack of foresight. Sometimes Mère Gisela wished Soeur Cécile would exhibit vision, latitude. Better still if she actually had a true vision, perhaps a sight of the Virgin. Surely they could market such a thing. But no…

‘Ma Mère,’ the nun replied to her anchoress, ‘we have no money with which to purchase a relic, even if we could find one. We are a poor house.’

‘And likely to remain so as our establishment crumbles around us. But I have a plan, Soeur Cécile.’

They sat alone in the anchoress’s dour chamber, a wooden platter of bread, cheese and watered wine between them. The anchoress had broken the community rule of eating together in the refectory. And for some reason, she had also broken the rule of silence that accompanied eating.

The obedientary frowned and broke off a piece of the bread that was still warm from the kitchen oven. It was coarse bread but the flour was of quality, donated by a noble who bought himself indulgences to pay for his loose pizzle. He so often strayed that the sisters no longer blushed as they kneaded the bread. In the beginning, it had seemed that they worked with something lewd, something forbidden, but now they were used to it and after all, they all benefitted from his misdemeanours.

The bread smelled of the hearth and had a whisper of the taste of honey. It was not often that they had good white flour, normally just rye or barley flour but this was true wheat bread – the nobleman must have sinned greatly for this to have come their way, thought Soeur Cécile as she chewed.

‘I have a cousin, Cécile. She is joint head of the Lyon branch of the trading company of Gisborne-ben Simon and they travel to the Levant frequently. They have an agency in Constantinople, a city renowned for having Christian relics in the marketplace.’

‘Your cousin deals in relics?’ Cécile had no idea of such things. She had been to Conques of course, and observed the Saint Foy reliquary and she knew that it had been stolen from Agen hundreds of years ago, before finding its home within Conques. She had thought the lack of morals over relics must surely negate their value to Christendom. Did not Mère Gisela feel the same way? Besides, why would she engage with a company that had the lick of the English in its name, let alone the label of a Jew? Was her cousin English? Cécile did not know. Indeed, she knew very little about her superior, not least because it had no relevance within the walls of the nunnery. What mattered was piety and application here, not what happened outside.

‘Not directly, no. But she will have to now. She is coming to stay with us for a month. She wishes to go into seclusion for a little and it is highly fortuitous for us that she does so.’

‘How so and how will we pay for a relic?’

‘I have thought on that. I have proposed to my cousin that she pays us for her time here with the purchase and donation of a precious relic. She has, of course, agreed.’ Gisela’s blue eyes danced with excitement and a certain amount of ungodly ego.

The funny thing is that as I write, I feel I’ve come home. I’m about to reacquaint myself with some very favourite friends in a part of the world that is as familiar as the lines on my palm.

Perhaps I was never meant to move across genres after all.