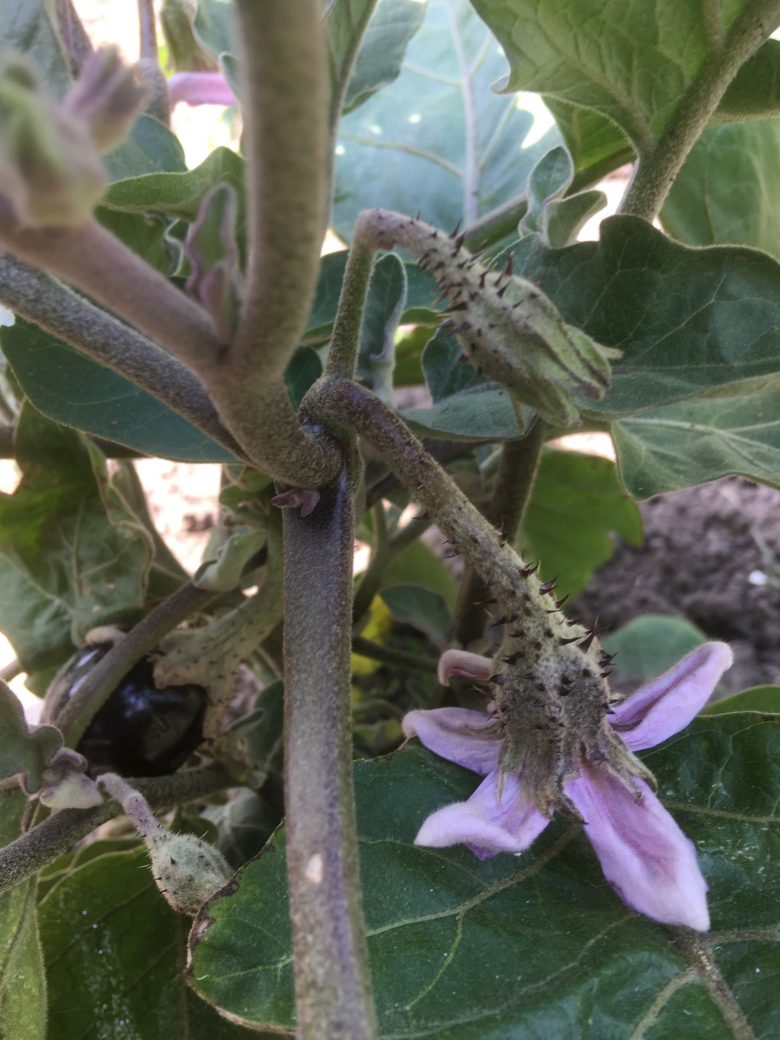 This is probably a ‘dangerously close to being rejected post’ because it’s a late submit. I daresay all the northerners are safely tucked in bed, sleeping the night away.

*I, meanwhile, have weeded the veggie garden and discovered budding eggplants. 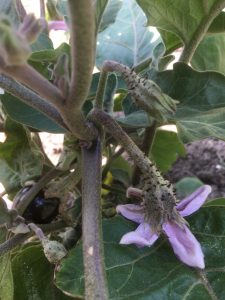 *I found that my terroir, although fertile, is dry as chips from day after day since Christmas of above 20’s temps, culminating in last Friday near 40 degrees. 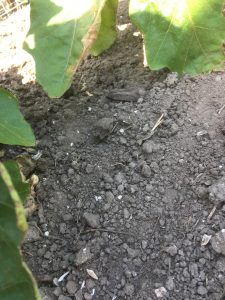 This, despite an automatic watering system through the whole garden. 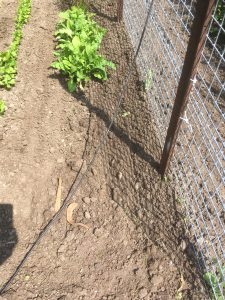 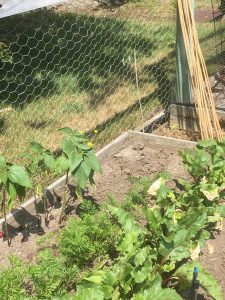 *I also found half rows – where some beastly underground beastie has chewed up seeds and they haven’t been allowed to germinate. 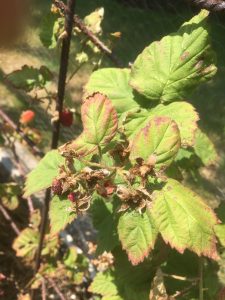 *My loganberry, now thirty or more years old, is finding that birthing fruit is all very well. It’s the ripening it can’t muster. So I suspect it’s time to remove and replace. It will be a hard thing to do as it came from my late mother’s garden. On a brighter note, I’m picking between 250-300 grams of berries (boysenberries, raspberries, strawberries, silvanberries) every day. These are most often frozen for the winter and then we make jam, coulis, brownies, etc as needed.

*The juvenile citrus are growing in oak wine barrels (which come from France actually). 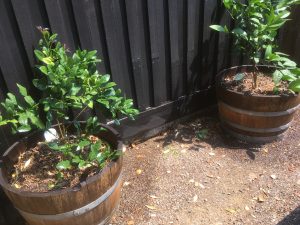 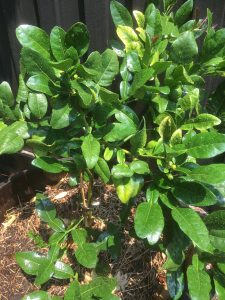 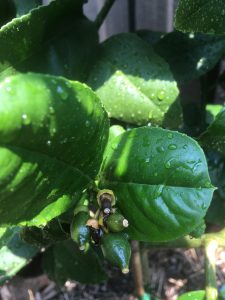 They’re doing well. The kaffir lime is covered in leaves and has pimpled fruit as well. The Meyer lemon is healthy and has little babies sprouting. 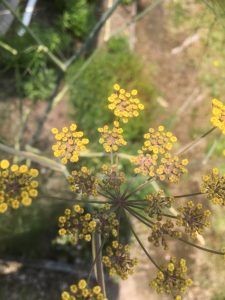 *My herb patch, with which no self-respecting veggie grower/ cooker/eater would be without, is doing well and I have had to cut back things because they are triffid-like. It’s also home to a large blue-tongued lizard (do google, they aren’t pretty) which doesn’t half scare me when it pokes its reptilian head from under the rosemary. Love the bronze fennel flower amongst it all.

And that’s my six for this week. 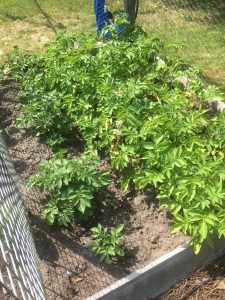 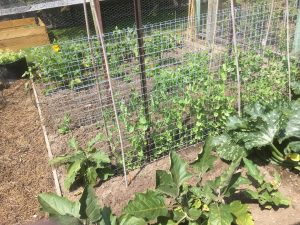 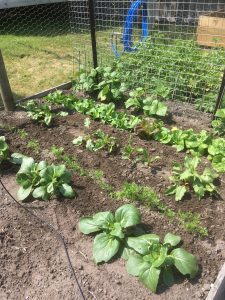 There’s nothing so good as wandering out prior to dinner and picking fresh this and that. My partners in all of this, are copies of the two River Cottage Veg books – one print and one e-book. 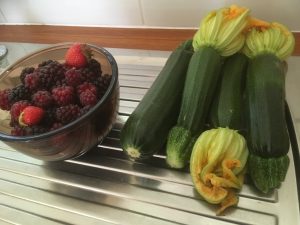 And tonight, because of the  fingerling zucchinis in the fridge and the four slightly bigger ones picked today plus the herbs and zucchini flowers, I’ll making a zucchini and rice filo tart. 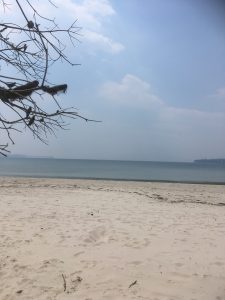 But till then, I’m off swimming under a smoke laden sky.