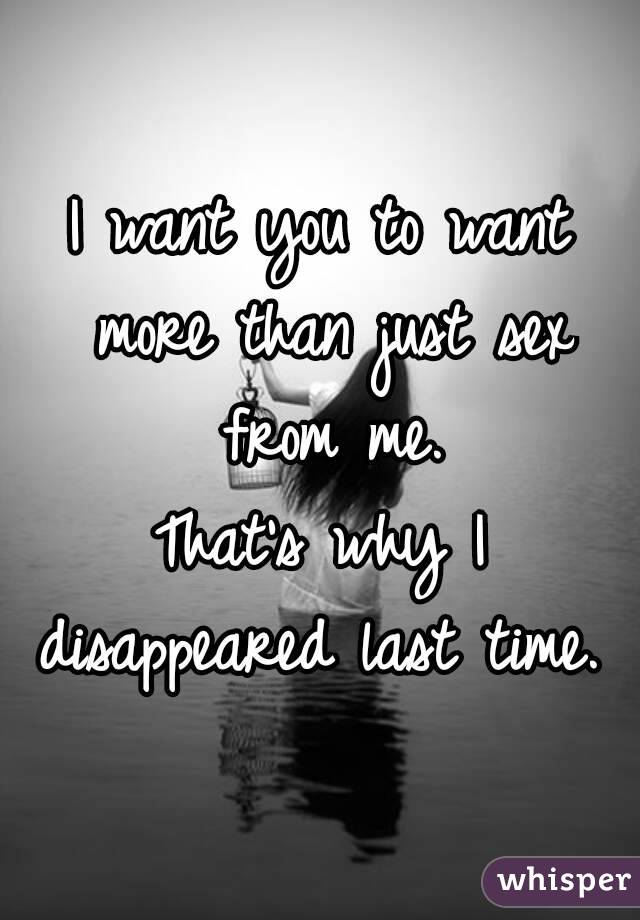 I was reading some commentary on Facebook detailing people’s preference as readers and writers in respect of love scenes in novels, In this case romance novels. Do we like raw, flesh-toned intimacy with all the bells and whistles or do we prefer the subtler approach – the ‘less is more’ approach? 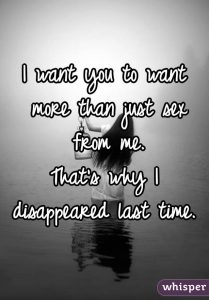 This was underlined for me by a TV show called Insight and which tackled the ‘Dating Over Sixty’ issue. Many of the panel and audience listed sex as a necessity and I was surprised. It made me question the ‘less is more standard’ in some books, not least my own.

When I wrote my six historical fiction novels, there were very occasional love scenes, but somehow the need to make them explicit paled in view of the plot. In Guillaume, book two of The Triptych Chronicle, there’s one small half flesh-toned paragraph. Nothing more… 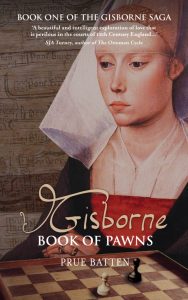 In Gisborne: Book of Pawns – it was this simple:

As the moon passed across the heavens outside, the trees made intricate designs on the walls of the chamber and still we were silent, our breathing the only sign we were alive and aware. His fingers traced ancient patterns down to the well at the base of my spine and I tried to decipher them as if they were runes that spelled my future. Vaguely I remembered his Irish knife and his love of the Irish ballad and it all fitted together around me so that I stretched with languid ease as he slid over me.

They say the lovers’ knot has an unbroken shape in Ireland, that it simply winds in and out, over and under in perpetuity, and that is forever how I remember the intertwining shape of this night of nights as Guy of Gisborne and I, Ysabel of Moncrieff, made love.’ 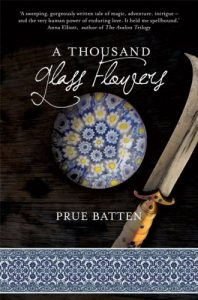 Likewise in the award-winning historical fantasy, A Thousand Glass Flowers, the intimacy between the main protagonists was illustrated very simply in one paragraph:

Later, with no attempt at coyness, she lay pliant as he began to ease off her clothes. She chided herself faintly for profligate and immoral behaviour but the better part of her enjoyed every gratuitous second as touch skimmed her body and she wondered if she were being wrapped in the delicate strands of a gossamer web. He took her gently and she flew once again along the byways of the stratosphere, neither he nor she speaking, until the end when he said one word, ‘Lalita.’

It is perhaps different in romance novels and of course, there’s a definite difference in Erotica. But the conversations made me think back to my life as a reader – when did I first find sex in novels? I suspect it may have been in the Angelique books, set in the time of Louis Quatorze. 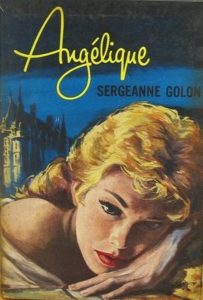 I may have been fifteen or sixteen. I read Jilly Cooper – definitely there! But because my genres of choice were historical fiction, historical fantasy and what is now contemporary women’s fiction, I found (and still find) the authors were choosing to avoid it altogether or else to handle it with a light and clever hand.

I’ve never read the Fifty Shades books, nor seen the films – I have no desire to. I’ve read Gabaldon and seen the early TV series of Outlander. I’m not a prude, despite my name. But I know what I like and I like to use my imagination. I don’t want entrée, main course, dessert, coffee and chocolates all served at once. 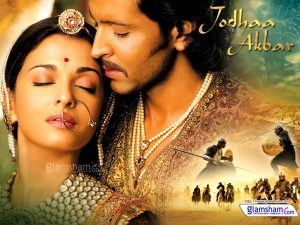 Last week, I watched an Indian movie, an historical epic called Jodhaa Akbar about the relationship between the Muslim Mughal emperor and his Hindi empress and the establishment of the Mughal empire.

I wondered later if this was because of the Hindi and Muslim audiences that would have watched the movie. At any rate, the only intimate love scene was handled with complete subtlety. Not once were clothes shed (except for a veil). The lovers barely touched, hands sliding off hands, faces close but barely a kiss. It was filled with provocation but it was also tactful and respectful. It fired the imagination in so many ways.

It’s how I would prefer to read sex. It’s definitely how I’d love to write it. But what does a 21st Century readership want? Do men want different approaches to women? How important is overt sex to the development of relationships between characters?

Tell me if you’re brave enough!