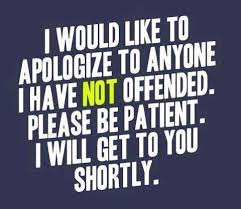 I’m having a go at writing two novels simultaneously. This is the kind of thing that UK writer Simon Turney does with consummate ease and copious cups of coffee. I am not that mad on coffee and the process does make me feel a tad schizoid.

Still, there we go…

Two novels – a fantasy (of the kind I used to write way back when… 2008, I believe) and my first ever contemporary women’s fict.

The latter came from a piece I posted on Facebook. I was reading Rosamunde Pilcher’s The Shellseekers at the time and wrote a para in the style thereof… 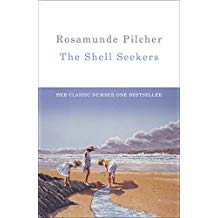 and a Facebook friend, an eminently successful writer (who must remain nameless in case I fail at this) and of whom I am a devoted fan, said I should write a contemporary women’s fiction about and for women of a certain age, women over the age of sixty, maybe in their seventies. 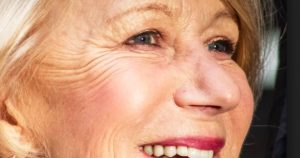 It brings to the fore quite a few concerns. They say write what you know. So it stands to reason that this women’s fiction will be influenced by life as it spins around, about experiences and people. But I worry that folk will read it and see themselves and if they do, will think I defame them.

So names will be changed, maybe even sexes too, to protect the record.

And upfront, just to ease any fears of anyone I know.

No, you are not in this book!

No, it is not set anywhere you know!

And just to clarify, Annie is not me and I’m not Annie!

Let me tell you why:

And as far as I’m concerned:

That about takes care of any outstanding issues – a caveat if you like, to any who might ultimately read the novel.

Crikey, maybe writing about the twelfth century or continuing with the fantasy is the way to go – no worries about anyone living or dead, then… 🙂