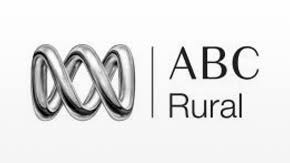 The other day, I was surprised to hear someone refer to me historically as ‘the weather girl’ and as it has always done, it frustrated me. That my small career on TV and radio was reduced to that description with its cliched connotations. You know the sort I mean – blonde bimbo, plastic fantastic and with no concept of how weather really works. I know – silly of me to get wangled about the term, but there you go.

But just a weather girl wasn’t me way back when. Let me explain…

Back in 1970-ish, I was a librarian. I discovered early on (a year in) that that wasn’t me either. And so I handed in my resignation, effective immediately. I was still living at home then, a year out of university, and knew that if I went home unemployed, my father would be singularly unimpressed.

On my way to the bus-stop, I walked past the offices of the Australian Broadcasting Corporation and dared to ask if they had a vacancy. Nothing ventured, nothing gained.

They did. In Personnel. I took the job – more money than I was earning at the library and being part of the ABC (think 1970’s BBC) VERY acceptable to my Dad. I went from Personnel to Central Dispatch which was nothing more than a glorified post mistress/letter sorter for all mail entering the ABC.

But in less than a month, and bearing in mind I had a university degree, Personnel decided I was perfect for a new job just created in the Rural department of the ABC – that of programme researcher. Amongst other on-air commitments, Rural had a regular radio timeslot which was (and remains) The Country Hour. Vital listening for any man on the land. (I say ‘man’ but that of course has changed dramatically). Rural was also responsible for TV documentary series like A Big Country and later, Landline, Horizon 5, Face Australia and Countrywide – superb shows that revealed the beating heart of Australia. Rural was also responsible for presenting the five-minute weather report at the end of the half hour long 7 PM TV news.

My job in those early days was to research likely stories for the Country Hour and programme research as required for the other shows. Within twelve months, the department head at the time thought it might be progressive to have me doing the occasional on-air work for The Country Hour – just simple things like the Wool Report and notices, as well as my normal research duties. Then, not many months after my indoctrination into radio, my erstwhile boss thought it might be good to include me in the roster of five men to present the regular evening TV weather. 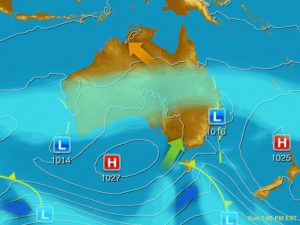 My training was two-fold. At the weather bureau I learned the ins and outs of cold fronts, warm fronts, barometric pressure, wind strengths and all manner of weather detail. 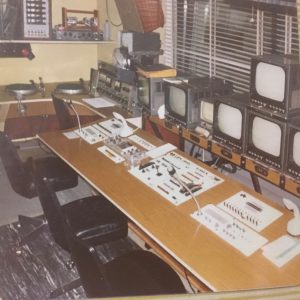 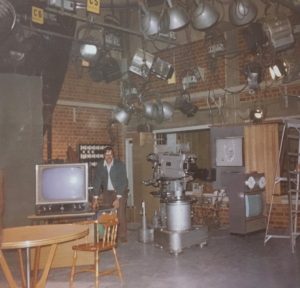 At the ABC, I learned TV studio technique. And then I was rostered once or twice a week to present weather. That’s it. Nothing more nor less – and yet this awful name of ‘weather girl’ haunts me, forty years later! (I know – I should get over it, shouldn’t I?) 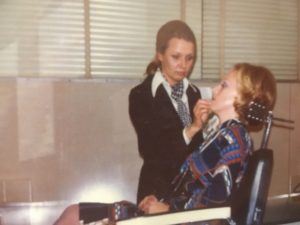 But more importantly, in my radio career I was able to interview farmers for the Country Hour, able to run the occasional radio slot on rural subjects that attained approval from the department head. 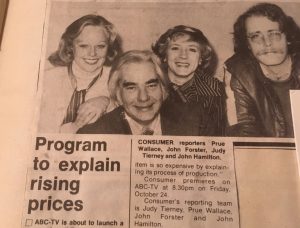 In my TV career with Rural, I was part of a team of four who presented a major forerunner of a successful national consumer affairs programme, and I was also the presenter of a five-minute commodity segment called To Market whilst the regular presenter was on long leave. Later, I was to provide research and occasional stories for All Ways on Sundays, the original weekend voice for regional Australia. It was the pre-cursor and ground-breaker for the ongoing and highly successful Macca on a Sunday.

The crucial thing for me to take away from all of this was that I was the first woman to present weather on the ABC nationally, the first researcher ABC Rural ever employed nationally and the first woman Rural used to speak with farmers. There lies the most interesting part of the journey and something I’ve remembered evermore.

Farmers in those days were ultra conservative men, unused to women asking leading questions about agriculture, horticulture, politics and the processes therein. The men were a little uncomfortable and dumb-founded when I first began speaking to them – always respectful, but cautious. But their discomfort changed rapidly and within my time in the ABC, they became welcoming and forthcoming. I remember many with great fondness.

Likewise, I was one woman working with six men in ABC Rural in Tasmania and I was always treated with respect and indeed, as an equal.  If you ask me, country men (my male peers were country men) always had an innate understanding of the importance of women to the Australian landscape.

Those days were indeed the best days of my working life – to me, I was much more than ‘the weather girl’ AND I met my husband on the job. 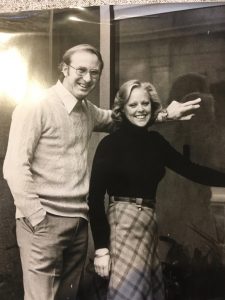 He too, worked for ABC Rural, producing some of the best TV documentaries to come out of the department. He went on to a stellar executive career with the ABC nationally and internationally.

And ultimately, I became an indie writer…