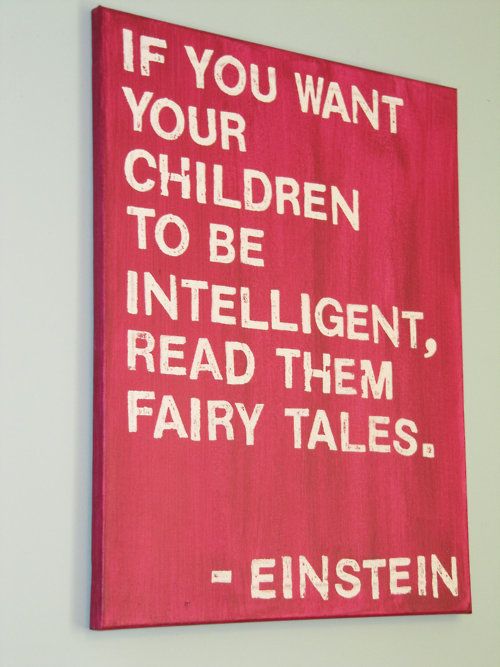 And so my last (for the moment) historical fiction novel is now doing its satellite thing across the reading universe and another novel is in construction phase.

Or should that be the ‘imaginating’ phase or the ‘jotting and plotting’ phase?

This time though, I’m reverting to fantasy. I have a deep-seated love for certain types of fantasy – those whose foundations are in myth, legend, folktale and fairytale. I’m in awe of certain writers – Juliet Marillier and Kate Forsyth spring to mind. So too, Cecilia Dart Thornton – Australian writers of global fame whose writing is a subtle journey into the world of folktale and legend. 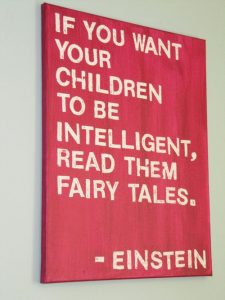 My first step into the world of published books began with the four books of The Chronicles of Eirie. Eirie is a place as familiar as the freckles on the backs of our hands, but where amoral eldritch beings dip into and out of the world of reality. 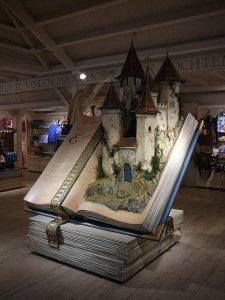 The quartet of stories are laced with folk tale, where creatures wait in bogs, where dogs cause sighing and dying, where an Other like the Cailleach Bhéara controls when or even if, spring will come. She has the power of life – or death. A difficult world to circumnavigate but the people of Eirie know no other, so they have developed ways and means of coexistence. 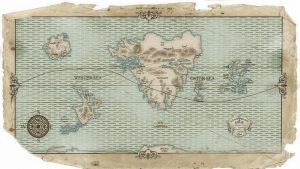 There are a number of provinces in Eirie. To date, the four stories have featured Trevallyn, Veniche, the Raj and the Han, and this has enabled me to journey through Anglo-Celtic myth and through Middle and Far Eastern legend.

Which brings me to the nub of this post.

How different it is, writing a fantasy compared to writing a historical fiction!

The research required for hist.fict is as long as a piece of string and woe betide anyone who leaves a stone unturned. But in my fantasies, I’m at liberty to create any history, geography, any politics, religion, laws, clothes, food, architecture the way I want.

My research is … different. I have had to study Venice and Middle Eastern and Asian cultures, but because this is fantasy fiction, I can put the ‘facts’ together the way I want, to world-build in an acceptable fashion. The only ‘truths’ are the folk tales and even then, there is manipulation – stretching and turning them to suit the plot. It’s rather like free-form embroidery. Choosing a colour, using a legitimate stitch or style, but then taking it off-piste to create something unique, different and hopefully magnetic.

It’s tremendously freeing and relaxing. The ultimate creativity! My mind is constantly filled with colour and action (which may have been why I chose to write about medieval trade in Constantinople in my hist.ficts. Freud would know!) Currently, I’m inspired to begin my story in the Han where fox spirits are at odds with Celestials and where a cabinet contains a secret. 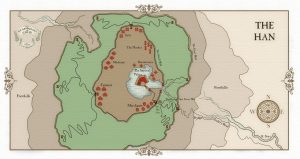 The story won’t stay in the Han for long though. In the world of Eirie there are portals – Ymp trees, veils, canals and even cabinets – that enable the finder to move between eldritch places and reality. 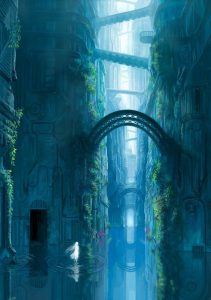 And someone has mapped these portals. Enough of an issue for the cartographer to fear for his life… 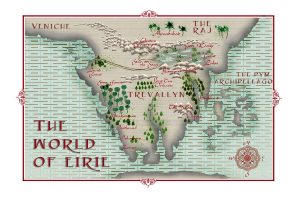 Suffice to say, I’m having fun. And as I begin Chapter Two, I’m excited to discover where I shall go next and through which portal. Do you want to come with me? 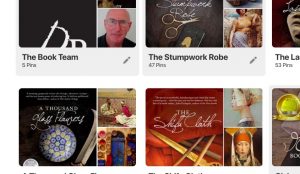 Oh, by the way – if you want to see the kind of things that inspire my fantasy writing, have a look at http://pinterest.com/pruebatten. In particular, you might like the board called Finding Fantasy and perhaps even each of the Eirie book boards themselves.

« Rules are made to be broken…
Weather Girl? Really? »