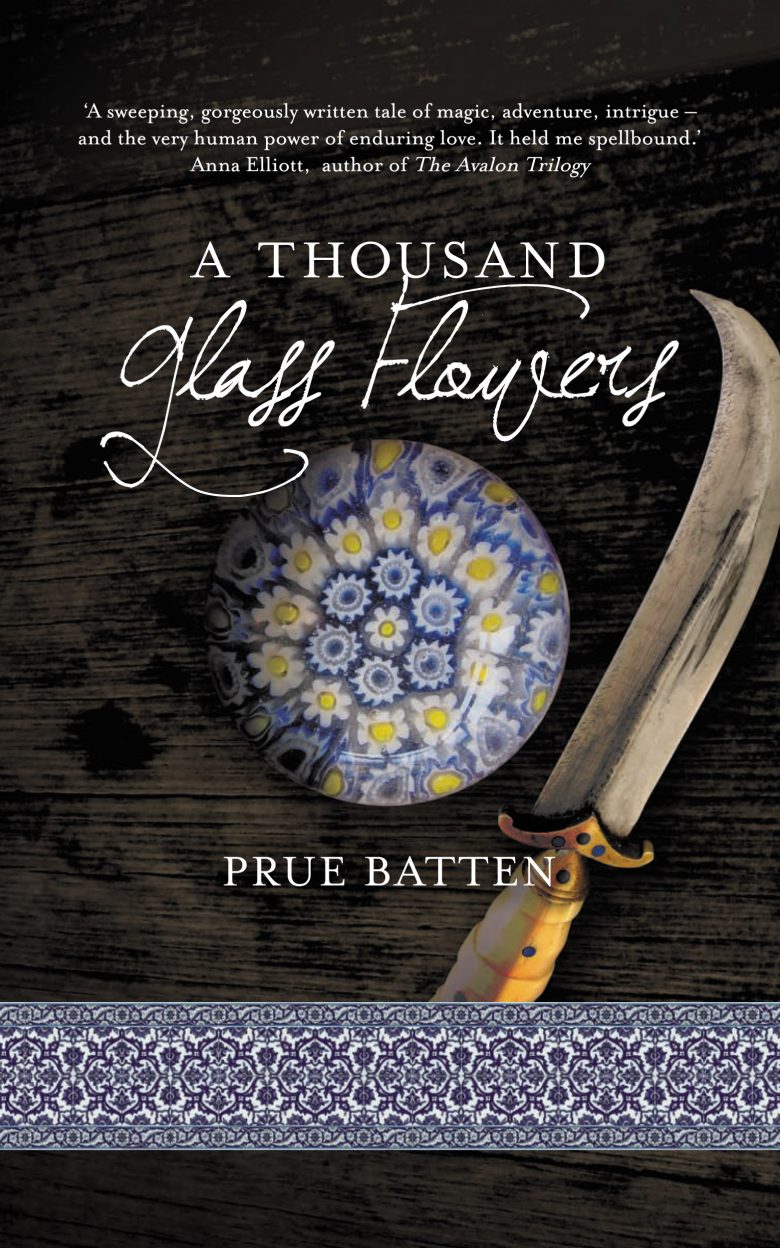 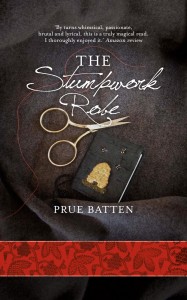 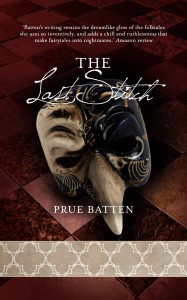 Remember this … embroiderers have creative imaginations and they carry sharp scissors and some very dangerous needles, Certainly one wouldn’t be allowed through security at airports with what my embroiderer carries.

Stitchers are also as capable of being vindictive and vengeful as any other person. In The Stumpwork Robe.  and The Last Stitch, the first two novels in the fantasy series, The Chronicles of Eirie, the embroiderer’s life stands or falls on the edge of her needles and scissor blades and they are all freshly pointed.

But then what about bookbinders? Surely the most placid of people. 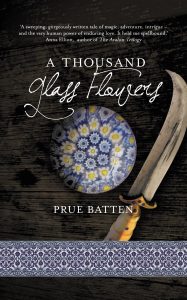 A bookbinder armed with an awl, a paperknife and courage, can find her way through souks and sand to the discover the most outrageous secrets – secrets that could destroy a world. In the award-winning A Thousand Glass Flowers, silver medal winner from Readers’ Favorites (USA), such secrets emerge from inside a glass paperweight and everyone knows how sharp the splinters from shattered glass can be.

And then there is the clothmaker. What drama could possibly emerge from the ancient art of weaving shifu, a cloth made of paper and silk? But consider… 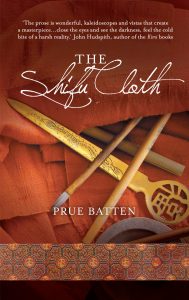 What if that cloth had a message written into it before it was shredded and rewoven – a message that could bring down the wrath of the Celestials upon the clothmaker, maybe even upon her world? The young woman in The Shifu Cloth knows that she might destroy as many lives as she saves.

…having thought on those within the fantasy quartet, I began to examine my own mind and the way it thinks with much trepidation. How many other writers wonder if they have a distorted psyche, I ask myself? A lot, I hope. There’s safety in numbers…

The Gisborne Saga is a an award-winning trilogy about a spoiled twelfth century noble woman, the kind that deserves a damned good talking to at the very least and who has never had to fend for herself within the privileged  life that nobles lead. What would make anyone want to read her story?

I would say that Ann Boleyn was spoiled, Elizabeth I also. So was Nefertiti, Marie Antoinette, Queen Victoria and legions of others growing up within defined and privileged society. And yet we read their stories frequently, do we not? 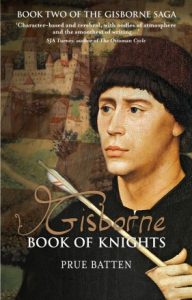 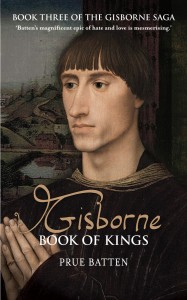 I defy anyone who has just lost both their parents under tragic circumstances to make clear, logical choices. This young medieval woman’s choices are undeniably wrong and she pays many a price, causing her world to crash about her. She has little choice but sink or swim. But ultimately, by the end of Book Three, one would hope that she has grown, matured, and that she is well-liked and capable of calm and measured responses. But perhaps she is just poison, as people fall like flies around her.

Readers will need to judge for themselves.

And finally, in gold-medal awarded The Triptych Chronicle, there are three men, all friends – a minstrel, an archer and a merchant, each book a standalone about those men. They all have swords and daggers in their hands and tragedy unfolding around them. 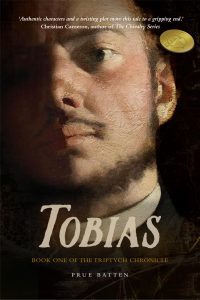 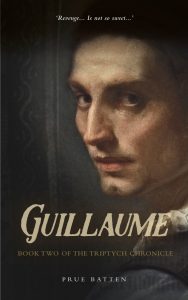 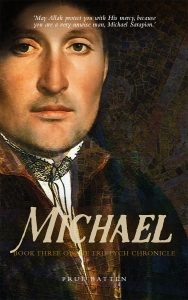 I thought they were. But no…

Capable of revenge of the highest order?

Does this reflect on me?

Gah! Freud, where are you?!

To purchase any of these novels, go to Author.to/pruebatten

Have a good weekend!