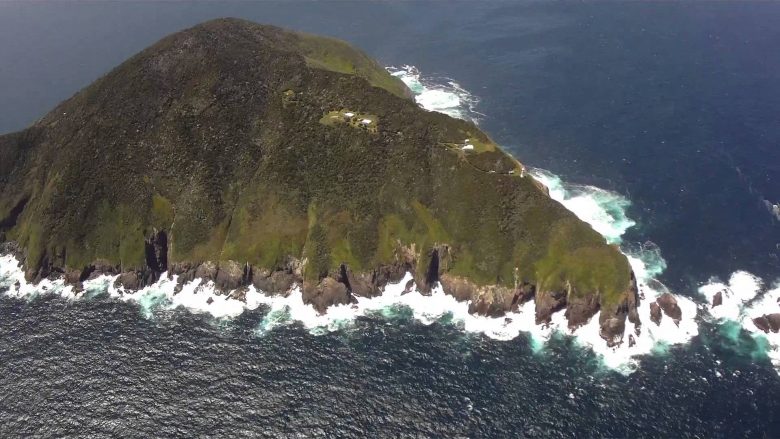 Author Louise Wise and I began our indie life at a similar time back in the early 2000’s and belonged to a mutual group of writers who supported each other through the unfamiliar universe at that time. It’s a pleasure to hear Louise’s desert island story.  Louise didn’t provide a choice of island on which to be castaway, so I’m doing it for her. 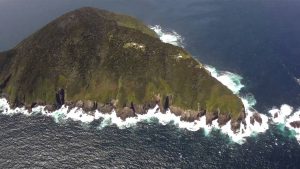 This is the almost inaccessible and mind-blowing island called Maatsuyker Island, south west of Tasmania. I suspect that in the lighthouse, she will sit and write the most chilling time-travel stories. Louise, the floor is yours, albeit windblown!!!!!

I have selected ten books that have all had a great impact on me. Some from my childhood, others not so far back. 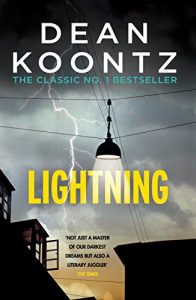 Time travel has always fascinated me, and Lightning by Dean Koontz involves a woman, who despite her success as a novelist, and happy family life, believes powerful and malignant forces are controlling her life. It’s an edgy, time-travel thriller and where my idea for my latest release Wide Awake Asleep began to bubble. It’s an old favourite of mine and so tensely written it always has me on the edge on my seat. It was also the first book I read from Koontz, and he’s been my favourite author since! 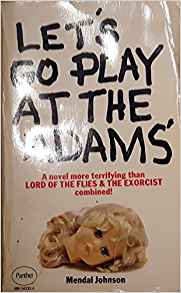 Let’s Go Play at the Adams’ by Mendal Johnson was a shocking book, and whilst I’m (as I’ve grown older) tired of the seemingly ordinariness of evil and the needless infliction of pain on others, which is so often written and laid down as ‘horror’, this book is so evil and so utterly cruel that I can’t help but admire the writing and level of evilness the writer injected into it. Lord of the Flies is a fairy-tale in comparison! 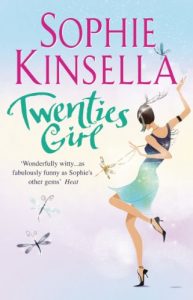 Twenties Girl by Sophie Kinsella isn’t your ordinary chicklit, it has an element of spookiness about it when lead character, Lara, is haunted by her great aunt, Sadie. Sadie died a lonely old woman and at her funeral decides to come back (as a feisty young woman) to ‘haunt’ Lara because of a lost necklace. It’s a lot of fun, but also, I felt, it put across the message that because you’re old doesn’t mean you were never a young, fun-loving person. And Sadie certainly told Lara how to live! 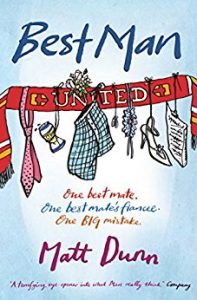 And I do like my chicklit (I’ve written two, so I suppose I should like it!), and Matt Dunn would also be on my list, and his book called Best Man, in particular. Adam is horrified when his best mate wants to marry his girlfriend, namely because she’s awful. And worse, he’s chosen to be the best man at the wedding. He does his greatest to make his friend see sense, but during the process meets the bride-to-be’s bestie, who finds out what he’s up to. It’s a chicklit written from a man’s perspective. Humorous yet realistic. 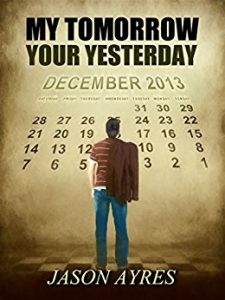 My Tomorrow, Your Yesterday by Jason Ayres, is a book written by an indie author. I’ve not come across a plot or book like it—not since The Curious Case of Benjamin Button, anyway—and both books are equally riveting and quirky.

With Ayres’ book character Thomas Scott wakes from his hospital bed seriously ill. His daughter, by his bedside, is crying and it’s clear he’s dying. He falls asleep and the next time he wakes, he feels a little better and his daughter isn’t so upset. It slowly becomes obvious that Thomas is reversing backwards through life, and you share Thomas’ backward journey with all its moral dilemmas. It was such a clever book, and that brings me to another ingenious and ‘odd’ book: The Curious Case of Benjamin Button by Scott Fitzgerald where the character Benjamin is born an old man and ages backwards so like the above book he ends up as a baby, but unlike the above book, Benjamin has no memories of his yesterdays. Fitzgerald’s book is short and to the point, but so good they made a movie about it! 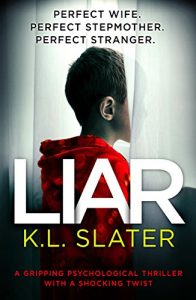 Liar by K.L. Slater was a book I’ve only just finished and one I didn’t think I’d finish, if I’m honest. There wasn’t a character that I liked, and it was only the strong plot that pulled me through (which is a surprise because I need to identify and like the characters normally). It was very middleclass and based in England. Ben lost his wife a few years ago and was struggling to bring up his two young children with the help of his mother, Judi. The story is mainly in Judi’s point of view, and she’s very ordinary and strait-laced—or so we’re led to believe. Then Ben brings home a girlfriend, and Judi’s demons are unleashed. It’s a mother-in-law Vs daughter-in-law situation. Liar is a psychological thriller but you don’t realise just how psychological it is until about half way through, where you realise you’re caught up in a very realistic, very psychosomatic, story. 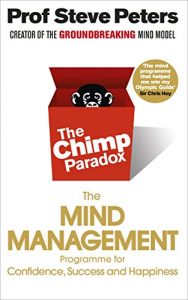 The Chimp Paradox by Steve Peters is a non-fiction book, which I’m currently reading. It’s described as a mind management book that can help you become a happy, confident, healthier and more successful person by making you understand how your mind works. I’m reading it not because I’m not confident, happy and all the rest, but because books like this fascinate me. It explores the causes of the things we do and explains why. Apparently, we have a ‘chimp’, ‘computer’ and ‘human’ brain.

It all makes complete sense! 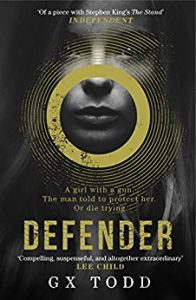 Defender by G X Todd. It’s a dark, dystopian thriller where Pilgrim and his ‘inner voice’ are wandering the lawless world where society has broken down due to the voices causing people to go mad and kill others. Pilgrim’s ‘voice’ seems reasonable though, and adds a few comic moments to the otherwise dark book.

This is mainly the story of a sixteen-year-old girl called Lacey who meets Pilgrim, and they go on a journey to try and find Lacey’s family. It’s a world where there are no values and food is scarce. I haven’t rooted for characters this much in quite some time!

It’s very violent, but pushes the notion that despite such a lawless world, there could be some genuine and nice people hiding and binding their time until all the madness debates. 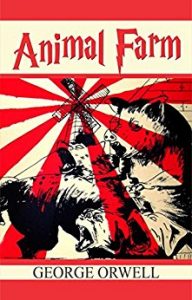 Okay, now here’s my confession: I have never read Animal Farm by George Orwell all the way through, but because I know the story so well, it will always be the book that I think I’ve read to the end! We know the story: browbeaten farmyard animals of Manor Farm who overthrow their human master to take over management. All animals are ‘in it together’ and have a collective enthusiasm. And the punchline that everyone knows is, of course, ‘All animals are equal’, but by the end some are more equal than others until the pigs become the supreme leaders. A clear story about the issue of communism told through the eyes of a group of animals on a farm.

Ingenious! (And now I really must go and finish the story!)

Thanks so much Louise, for you taking time to list your faves for us. I think I can say that apart from Colin Falconer, yours is the most eclectic list so far. Congratulations on the broad and fascinating scope of it.