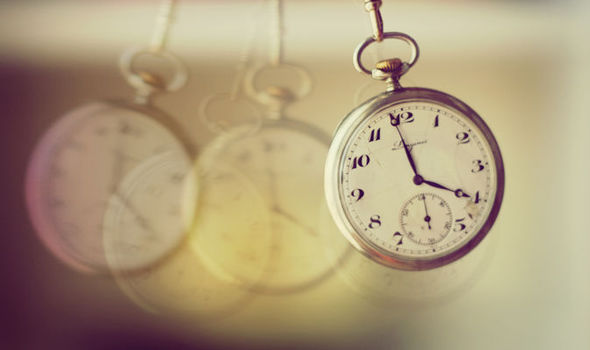 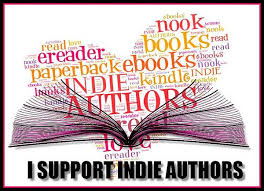 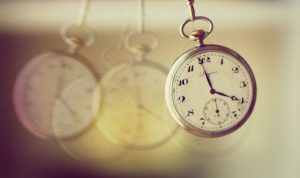 I had spent an inordinate amount of my life submitting to agents and publishers and waiting, waiting and waiting, following the code of etiquette for  interminable months between submitting to one and then another agent/publisher.

I was getting older rather too fast.

So why wasn’t I snapped up?

I like to think it was because I wrote niche fiction and a mainstream publisher would never take the financial risk on a niche story from an unknown back in the early 2000’s. The bottom line is all in business after all, and unknowns, no matter how excellent their product might be, can’t guarantee that bottom line. Which is why the mainstream market has insured itself against loss by having high celebrity content and small lists of tried and true authors.

For me, the crunch finally came when a London agent from a supremely reputable agency was taken with my work and there was much to-ing and fro-ing of messages between them and me, with likelihood of any publication still a distant dream. But in that same week of July 2008, I received a serendipitous email. (In fact, serendipity should really be the catchcry for my writing life.) At the time, I belonged to a UK peer review site (YWO.com – under the auspices of the UK Arts Council) and the administrators had decided to venture into POD publishing. Was I interested?

I took less than an hour over lunch to discuss it with a fellow indie writer and with my cover-designer daughter to decide ‘yes’.

I had done a lengthy apprenticeship, with years of wise education from London-based Cornerstones Literary Consultancy. In fact, it was when I belonged to a group that Cornerstones created (the Hot Twenty Four) that London agents began to show interest. 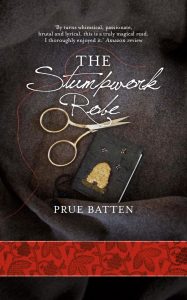 Helen Corner believed my book, ‘The Stumpwork Robe’, held promise. With that in mind, I decided that POD may allow me my first step on the much-desired path of publication. But the caveat was that if I hadn’t had the training with Cornerstones, if my book hadn’t been passed through Cornerstones’ stringent editing processes, I would never have had enough confidence in my end-product to move forward.

But I took that step and in those first months, I was happy if I sold one book a month. I had and still have, no expectations. 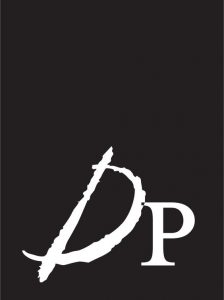 In 2010, I moved my books (two at that time) from YWO.com to publishing under my own imprint, Darlington Press, taking charge of my own writing life. I have an excellent and very intuitive cover designer and print formatter, a professional editor, a likewise professional e-formatter, and a list of trustworthy beta-readers. All under the aegis of a business manager for Darlington Press.

Ten novels later, with the eleventh currently being written, two more novels on the drawing board, two anthologies out this year and one next, some wonderful awards, a unique and amazing collaborative writing partnership for miniature books  in America, and sales that keep me writing, I’m so glad I took the step sideways in those very early days of indie publishing. 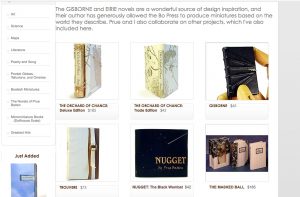 Since then of course, the market has exploded and whilst it takes huge time and effort to keep my books in the public eye, it is still a journey I am glad to have begun.

If Serendipity is still my friend, long may it continue…

« The art of spin doctoring…
A recipe for life… »