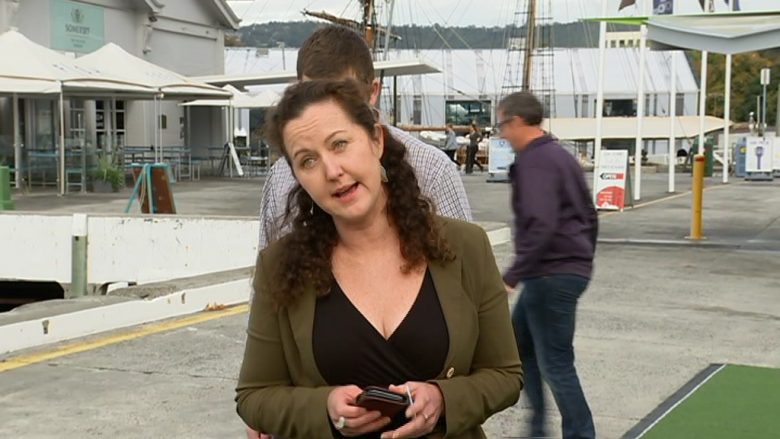 As Glamorgan SpringBay Council and the Tasmanian Government and Opposition continue to abrogate their responsibilities to LYONS voters, I spent some time today researching some very ‘inconvenient truths’. 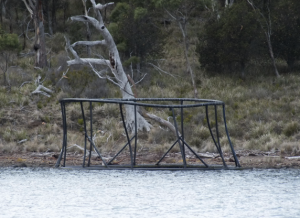 With apologies to Al Gore and Michael Moore, I should point out that I spent a mere half an hour googling Tassal’s performance in the last year. The following selection of links puts the truth to any lie. And it is only a selection. There are many more such links to The Australian, The SMH, the Herald and the Financial Review. I should also point out that the links below are live, so click on them and they can be read at any time. 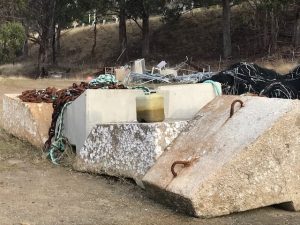 One is reminded that reportage stays on the net in perpetuity. One is also reminded of the tangled web of deception that is rife between Government and Big Business in Tasmania. 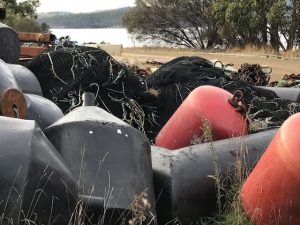 If there is no deception, if Tassal is clean and sweet-smelling and has indisputable science, why are so many documents unable to be accessed by FOI for those who wish to report the truth? 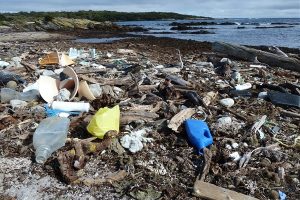 I start with the Four corners programme which was somewhat of a slam dunk against the opposing team. 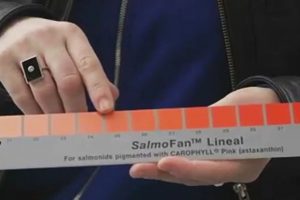 October 2016 http://www.news.com.au/finance/business/breaking-news/tassal-defends-salmon-farming-practices/news-story/79c189ea37b72d6d7f6fde5f34249496 The media plays foul in an attempt to get some kind of transparency from Tassal, says Tassal. Really? 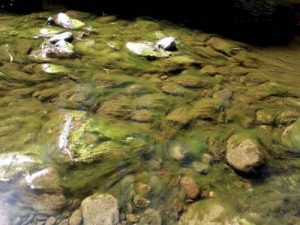 February 2017  February 2017 http://www.abc.net.au/news/2017-02-17/tassal-welcomes-approval-of-okehampton-bay-salmon-farm/8281462 Tassal admits they are not proud of their mismanagement whilst happy that they can move on to Okehampton Bay despite that 1728 petitioners said no to the move to the east coast last year and passed a vote of No Confidence in Minister Rockcliff and Mayor Kent. Earlier this year, Environment Tas created a further petition on Change.org but the government continues to ignore the residents who live and work in the vicinity of Okehampton Bay. Interesting… 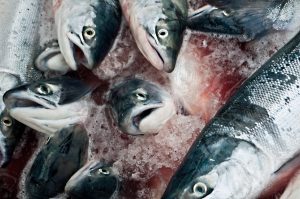 March 2017 https://www.australianethical.com.au/news/divesting-from-tassal/ A national ethical super funds company divests itself of a 10million dollar investment in Tassal because ‘We have also taken into account the concerns raised in recent public scrutiny of salmon farming in Macquarie Harbour and other Tasmanian aquaculture sites. We will continue to monitor these issues, including as they are adjudicated in the current legal proceedings against the Tasmanian Environment Protection Agency (EPA).’ 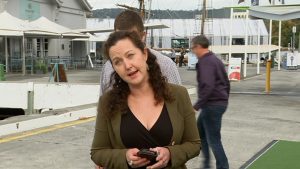 April 2017 http://www.abc.net.au/news/2017-04-24/tassal-says-macquarie-harbour-salmon-farm-areas-recovering-fast/8466112 A PR disaster for Tassal as CEO Mark Ryan walks out of an interview. Again…

In May of this year, Change.org had another petition and for any POLITICIANS OR THEIR MINDERS WHO WANT TO SEE WHAT VOTERS think, it’s worth reading the many comments as 1126 ratepayers and tourists offer their thoughts. http://bit.ly/2qBO48T

May 2017 http://tasmaniantimes.com/index.php?/article/scathing-audit-report-confirms-tassal-breaking-state-laws/  The word worth noting here is ‘scathing’. And it’s worth reading comment Number #37 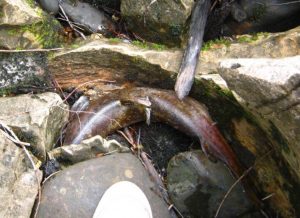 Despite googling such negative press about Tassal, press that has the clear potential to damage Brand Tasmania and the most income-positive part of the Tasmanian economy, our rocketing tourism, it is a fair assumption that our elected representatives will continue to dance to Tassal’s tune.

Which leads me to one final comment, ‘Who pays the piper?’