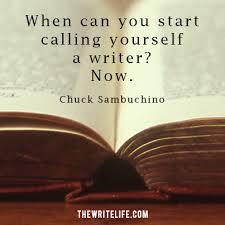 Am I a writer?

Further to the view that identities shift and change depending on circumstance – an idea aired in the previous post , I sat and thought more about my own situation, trying to pinpoint the exact moment that I began to acknowledge myself as a writer… 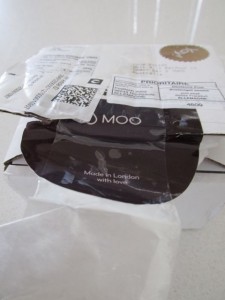 Does it really matter though? I suppose not. Except that sometimes, when one acknowledges a point in one’s life, it can be a defining moment, one where one’s backbone becomes even stronger, one’s desires and determinations have greater direction. 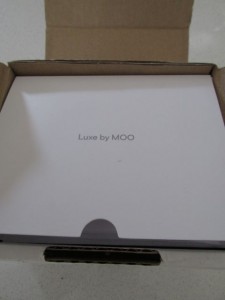 Just lately, with being bed-ridden and then couch-ridden, I’ve had a bit of time to contemplate my navel. (Oxford Dictionary’s interpretation of same – ‘to spend time … considering oneself or one’s interests…‘). I noted that nothing had changed. I still wanted to write, I needed to write and under the weather or not, I wrote! 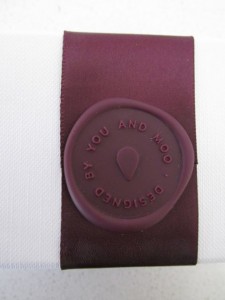 I had to fill out a form recently, one of those interminable government forms that amongst other pertinent and impertinent questions, it requested my occupation. I wrote without thinking. 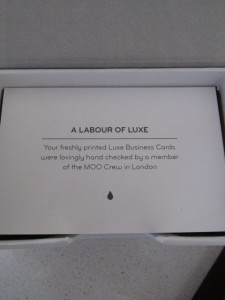 It came unconsciously – from deep in my soul, I reckon.

But I also recall the moment we decided to renovate our kitchen and laundry at the end of 2014 and I was able to say to my husband, ‘I think my earnings can cover this.’ The comment was tentative, but he is my business manager and he nodded.

I also recall the moment when Tobias was published and I realised I had published eight (that’s 8) books with the ninth currently underway. And I thought,

I am a writer!

The fact that all eight continue to rank unbroken on Amazon.co.uk in various categories… 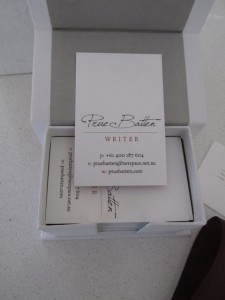 Huzzah, I AM a writer!

The fact that I have one more book to write in this latest trilogy; that there are two short stories being released for Christmas as e-books; that I am doing a collaboration in a completely different timeframe after I’ve finished the trilogy (2017-ish?). And that there are plans to contribute to an hist.fict anthology about Venice with some seriously wonderful and highly respected writers… 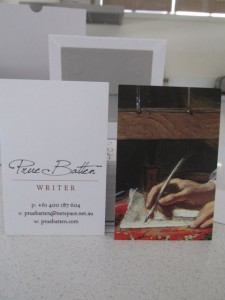 Triple Huzzahs, it seems I am a WRITER!