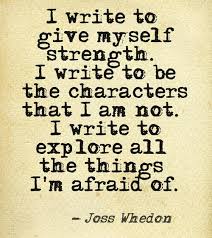 As an addendum to the last post, I have thought a lot about reinvention lately as I talk to younger folk than I about taking life by the short and curlies and making it your own…

This is perhaps never more so for women when their children leave home, because suddenly the idea of ‘Mum’, whether one works or not, takes on a whole new meaning. It also happens when we are pensioned off at the ripe, young and able age of 60.  Or when we take on  a new job at any age or meet new people. 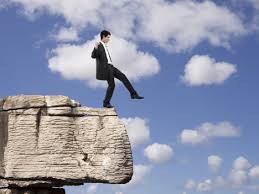 I was in my early fifties when the kids left home, probably a bit younger actually, and the thought never occurred to me, ‘Cripes, what do I do now?’ Because I had always known that as soon as my time was as close to my own as I could make it, I would settle to writing full-time. 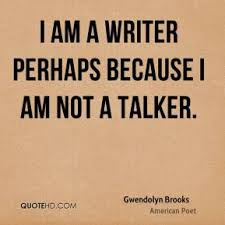 I wouldn’t have foreseen that it might become a profession at that point, but I just knew that something I had always done had to be a bigger part of my life for me to feel complete.

So how did I actually reinvent ‘me, the Mum.’

Truthfully, it wasn’t easy. I had to open up a little online. It never occurred to me to create a false persona but there are times when I would have liked to emerge from a cocoon as a brave, outgoing human-being. What you see online is still me of course, but I had to learn not be afraid of putting it out there.

It is my personality, the one that in primary school had me staying in the background, being a good student, never stepping out of line. Even the swimming championships pained me because I was a State champion swimmer in my early days and I hated stepping on the blocks in front of crowds.

At Matriculation College, my bestie and I (shy types) suddenly decided we were borderline adults and needed to be brave and put our names down for the College drama productions. It was in fact another reinvention. And then there was a further reinvention when I joined the ABC (Australian Broadcasting Corporation) as a researcher. My boss decided I should be on ABCTV and ABC Radio and that was truly trial by fire and to be honest, whilst I loved my radio job, I hated TV!

But the training was there for a reinvention in my later life, I suppose. 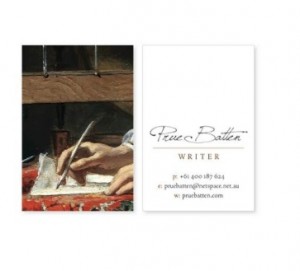 It finally became obvious to me about a year ago, that this latest reinvention was complete when my response to the question ‘What do you do?’ was unashamedly, ‘I’m a writer’. Even more complete when any interlocutor asks ‘Have you had any books published?’ And I reply quietly, ‘Umm, yes…’

So I have this blog as part of the reinvention. I have my website, I have new friends and eight published books, and a Facebook account or two, a professional Pinterest account, a publisher, business manager, cover designer and formatter. I still look the same … well, not entirely, there are new wrinkles and aching joints … but I have a degree of confidence I never had before, and I no longer need to be a wife or mother to define myself which is honestly how I looked at myself for many many years. I’m still those things and glory in them, but my life hums around words now. I go to bed thinking them and I wake up thinking more and I feel happy with the creative me that exists for the moment.

I dare say as I age there will be a further reinvention, but I’m open to the change – it’s all about flexibility after all, isn’t it? I mean if it was good enough for 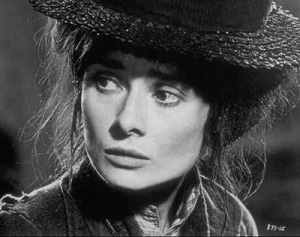 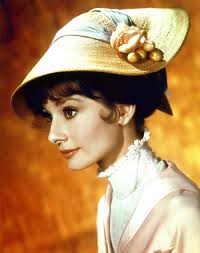 Eliza Doolittle to make something of herself, it’s good enough for me…

« Alter Egos and new identities…
Am I a writer? »