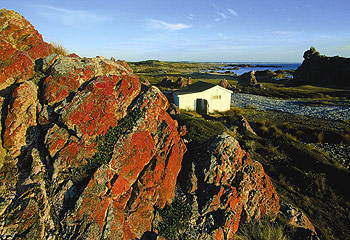 In a writer’s case, a nom de plume.

In conversation with writer Ann Swinfen, she tells this story;

‘The fourth writes romance and was dumped by her publisher. She was taken on by another, but only on condition that she write under a nom de plume, with a totally invented biography..’

It prompted me to not just wonder at the odd ethics of the publisher, but to wonder what I might call myself – other than myself. And not just that, what biography I might create for my new persona. Goodness, one could almost write a book about said fictional person!

We sat round at dinner the other night trying to invent writers’ names that would catch a reader’s eye and sound believable in the same breath. It wasn’t as easy at it sounds.

And then there is the bio.

Just write a fictional short-story or blurb. Easy? Not completely.

Lots of names came up. Serendipity Smith, Olivia O’Ballough, Thea Vander, Claudia Christopher and BJ Wallace were ones that appealed to me.

And then this name popped into my head from the past. My family will know why.

So I had my nom de plume and needed to think about a possible biography for Kitty.

Born in Tasmania in the almost near past, Kitty has always written. She was fortunate in her education and secured a position with a country newspaper, going on to assume the editor’s chair, moving to national media and then international journalism.

She claims a convict history, her ancestor transported from Scotland for stealing a sheep. His days were spent in the infamous gaols of Port Arthur before he was granted a pardon and became a carpenter. 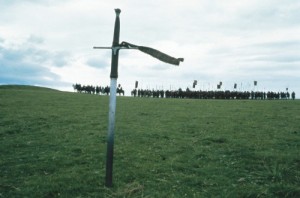 McLagan won the Kilt Award for her piece on the discovery in Scotland of William Wallace’s sword near Stirling, proving by its grip size that his hand was as big as his heart. 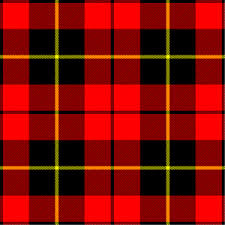 Since then, she has written historical fiction novels about Scotland and its tempestuous life.

She has won the Sea Eagle Award, the Cailleach Bheur Prize for Literature and the highly acclaimed INK Award for Historical Fiction. 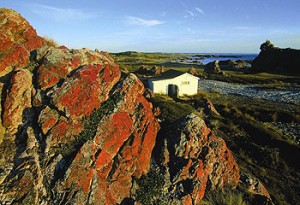 McLagan resides in a cottage with her husband and dogs on a remote part of the Tasmanian coastline.

Agent’s note: Apart from any new awards she might win, Ms. McLagan’s biography stands. Any communication is directly with the agent. 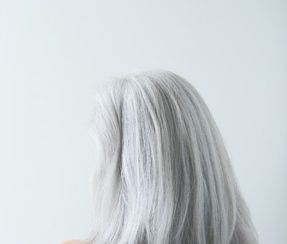 Photographs will not be supplied. She does not accept interview requests and prefers to live a private life.

My challenge to you, dear readers, for the prize of a Kindle copy of Tobias, (there are six copies available), is to create a name and a biography for our fictitious writer. You can write your entry in the comments or email it to pruebatten@netspace.net.au

Good luck and have fun!

« Messing about on the water…
Another me? »