Once upon a time there was a man called Robin Hood.

He’s been well publicised through the years, through books, TV and film (God forbid on film!). 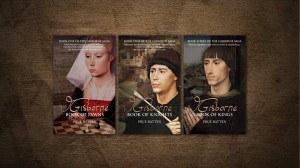 Even I have mentioned him The Gisborne Saga. (I, II, III) – except that he was only a minor character to my Guy of Gisborne. 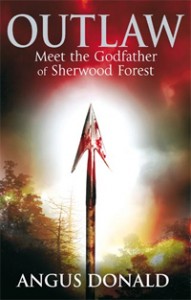 We know of Angus Donald’s brilliant series, The Outlaw Chronicles. 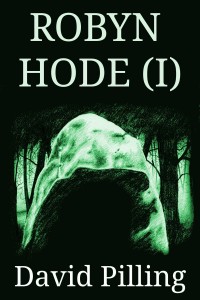 We know of David Pilling’s beautifully crafted Robin Hood (I, II and III).

And we now have Book Three in Steven McKay’s lauded series The Forest Lord. Like David and Angus, Steven has a huge following for his novels and he joins all three at the battlements with arrows nocked. 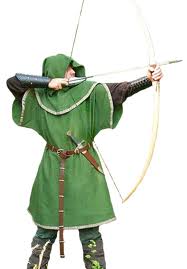 If you love action and drama in historical fiction, Robin Hood stories are filled to the machicolations with it. So drop the drawbridge, head out into the forest and grab the nearest copy of

The Rise of the Wolf…