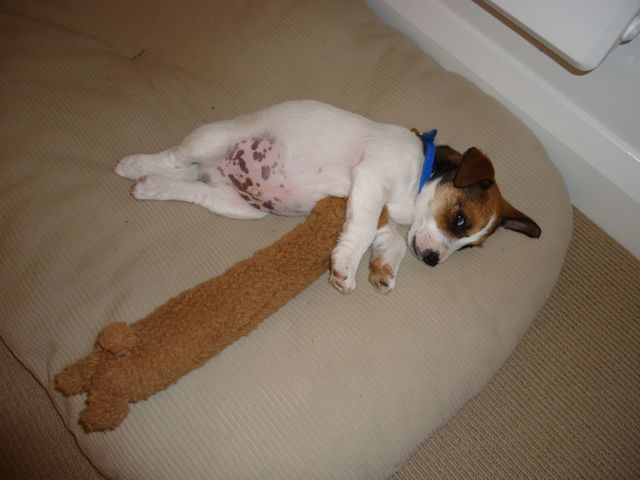 Once upon a time there was a Jack Russell. 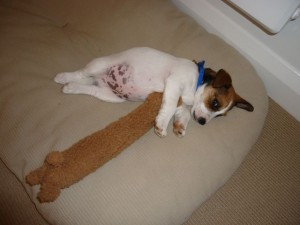 He was born at a well-known JRT kennels but he had no aspirations to be a show-dog.

He just wanted to have fun… 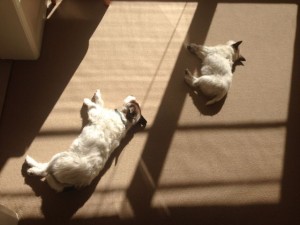 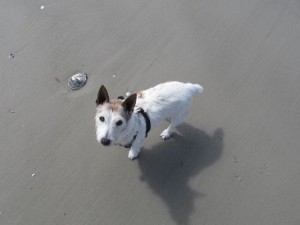 And life was pretty good to him until he lost his partner, the other half of his life – his make-do granny. She passed away and he was left a little bereft and no sure what he wanted to do. 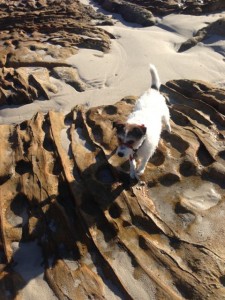 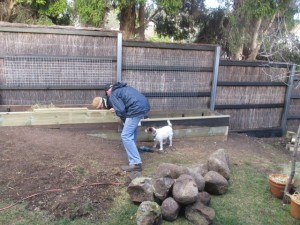 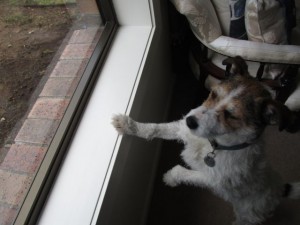 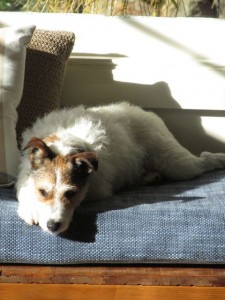 But nothing really excited him. 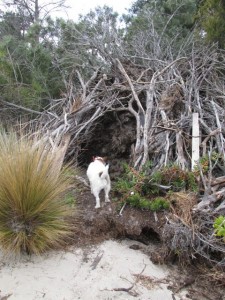 He even thought about leaving home and striking out alone, but the house he picked was too draughty and prone to getting wet in a high tide. 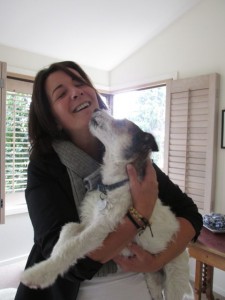 And then he remembered what his trainer, Ziggy  had said.

‘You’d love the farm, little fella. Get your Dad to take you out in the ute and maybe, if you do what you are told, he will let you work the sheep. 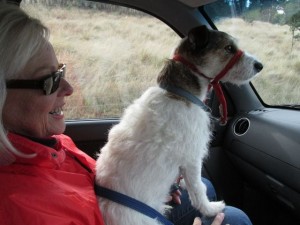 So he climbed in the ute and sat on his mum’s lap. 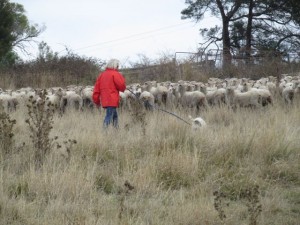 He got out with his mum and even though he was on a lead, he walked quietly as mum used Ziggy’s commands and some sheep-dog commands too. Things like ‘Go out.’ ‘Steady.’ ‘Push up.’ 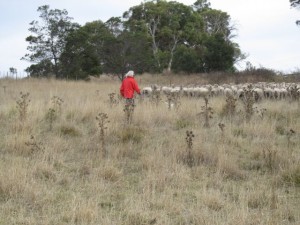 He was so thrilled when his mum bent and hugged him and said how quiet and calm he was. It was so unusual really because he knew very well how filled with excitement and energy he normally was every minute of every day. 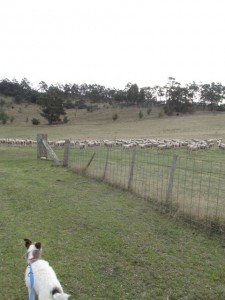 Anyway, he moved the pregnant ewes with Mum, all the way to the new paddock and then he fell asleep ‘cos he was just exhausted! 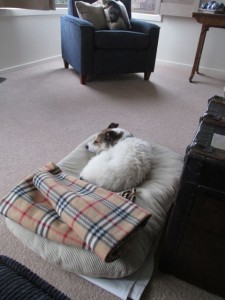 Because a career change at the age of nearly five is pretty tough, you know!