The difficulties of writing a novel about my imaginary friend, Tobias, are much bigger than I thought they would be when my editor suggested last year that he was a character worth writing about…

Sure it’s a historical fiction, but I’m writing about someone who has certain difficulties and those translate well beyond time into the twenty-first century and I don’t want to be patronising or ignorant when I write Toby’s story. 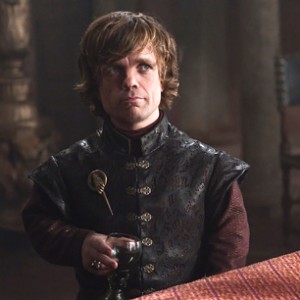 Tobias is what has been called a dwarf through time and what is now recognised as a Little Person. He was born with achondroplasia. If you are wondering what I am talking about – think of the excellent Peter Dinklage who plays Tyrion Lannister in Game of Thrones.

I wanted to give Tobias a story as close to the real experience of a little person as possible. So what to do? I spent a lot of time online researching the condition, looking for groups close by who could explain things to me, and then I happened upon the most wonderful blog http://dwarfaware.wordpress.com And so I contacted the mother of little Jax mentioned in the blog and she has been open and informative and I have to say that if Tobias and Tomas are ‘real’, it is because of her.

Try and imagine how hard it would be in the twelfth century to walk a long way over rough roads with small legs, 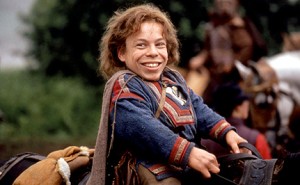 to sit astride a horse for any great length of time or to swing a sword to save oneself. Try and imagine the pain of overt exercise and the lack of modern pain relief. Try and imagine the nuisance and cost of having saddles, weapons, musical instruments and so much more, tailored to one’s size when one has a spasmodic income. Try and imagine the bullying, the ostracism, and the ignorance of a peasant society who generally believed little people were Devil Spawn. Those that were gifted in some way were often lucky as was the case for Tomas and Tobias – welcomed into noble houses and royal courts because they were highly accomplished troubadours. But despite their fame and their position, they were still objectified and it is not a big stretch to imagine that vilification created bitterness.

So that’s the first problem I had to tackle – finding about how those with achondroplasia live and putting a twelfth century spin on it.

Then there is the issue of the timeframe – the late twelfth century and between the Third and Fourth Crusades. 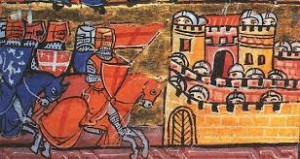 I can honestly say that through the Adriatic and onward to the Hellespont and into the Sea of Marmara, it is very quiet.

Trade of course is rocketing ahead in leaps and bounds which is wonderful as I love spices and gems and men’s greed. That makes for a good story. The Byzantine Empire of course, is on a bit of a slippery slide, but to be truthful, that doesn’t affect Tobias and Tomas. What does affect them is the Byzantine hold on the infamous and much sought after dye, Tyrian Purple. 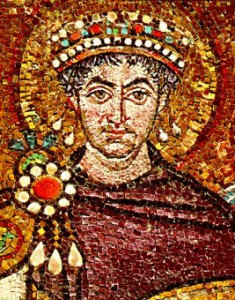 And therein lies problem three. Tyrian purple has a lot written about it from the ancient days in Tyre when the dye was first discovered and used. There’s an awful lot too, written about the use of ‘purple’ within the Byzantine court. 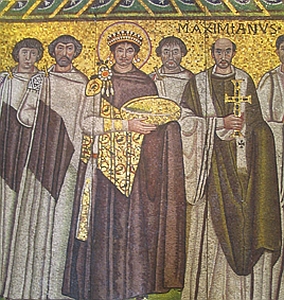 The very phrase ‘born to the purple’ came from that civilisation and those imperial families. But I am struggling to find detail of how the use of the dye was regulated. Certainly I know it was regulated. But how is another thing entirely. The loss of one’s hands for stealing the dye? Death?

I need to know.

Whilst all these problems are not insurmountable, they are a nuisance, stalling me constantly from writing forward. Sometimes I just want to write on and forget about the facts that lie buried and accept that I’m writing fiction. But then there is always that one reviewer who knows so much more than anyone expects and who will shred the novel to pieces.

So we dance forward two steps, dance back one and slowly make progress. Because whoever said writing was easy? And besides I always remember what Tyrion said in Game of Thrones:

‘Well, my legs may be too small for my body, but my head is too large, although I prefer to think it is just large enough for my mind. I have a realistic grasp of my own strengths and weaknesses. My mind is my weapon … and a mind needs books as a sword needs a whetstone, if it is to keep its edge.’

My Tobias may not be saucy like Tyrion, he may not be bloodcurdling and lusty, but he has a sharp mind, a sharp wit, a beautiful singing voice and handles a dagger well enough for me to want him at my back and he too, loves books and a good story.

So I shall continue writing his journey and see what happens.

He is my imaginary friend after all…