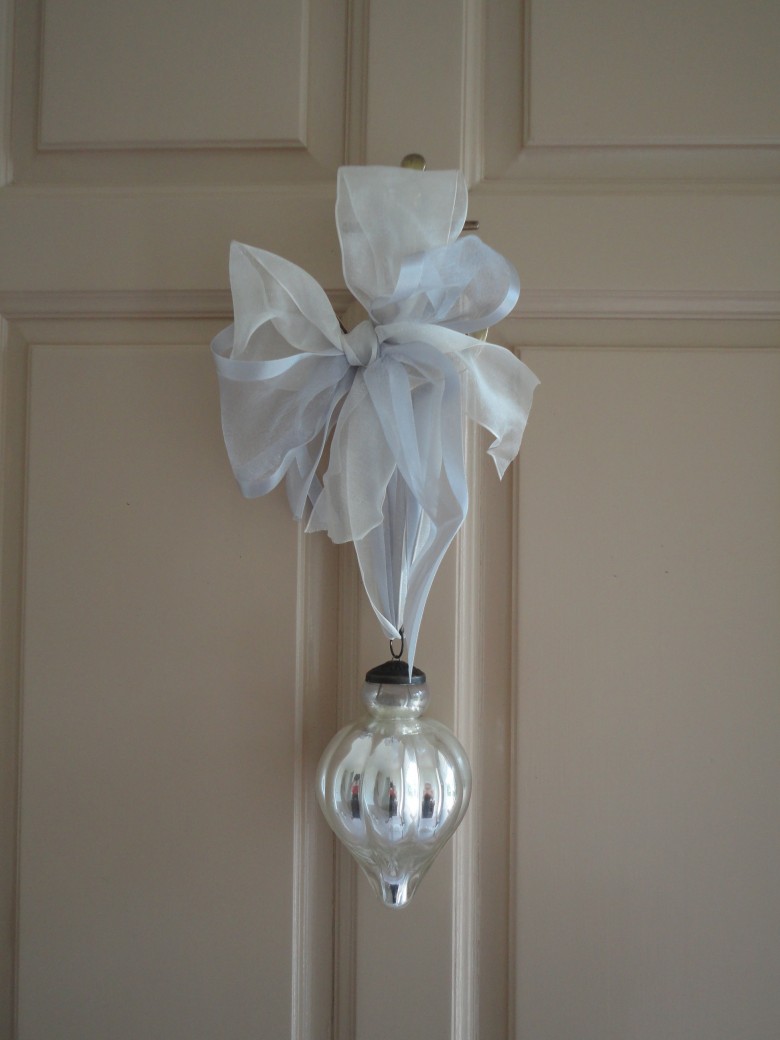 Thank you and Merry Christmas . . . 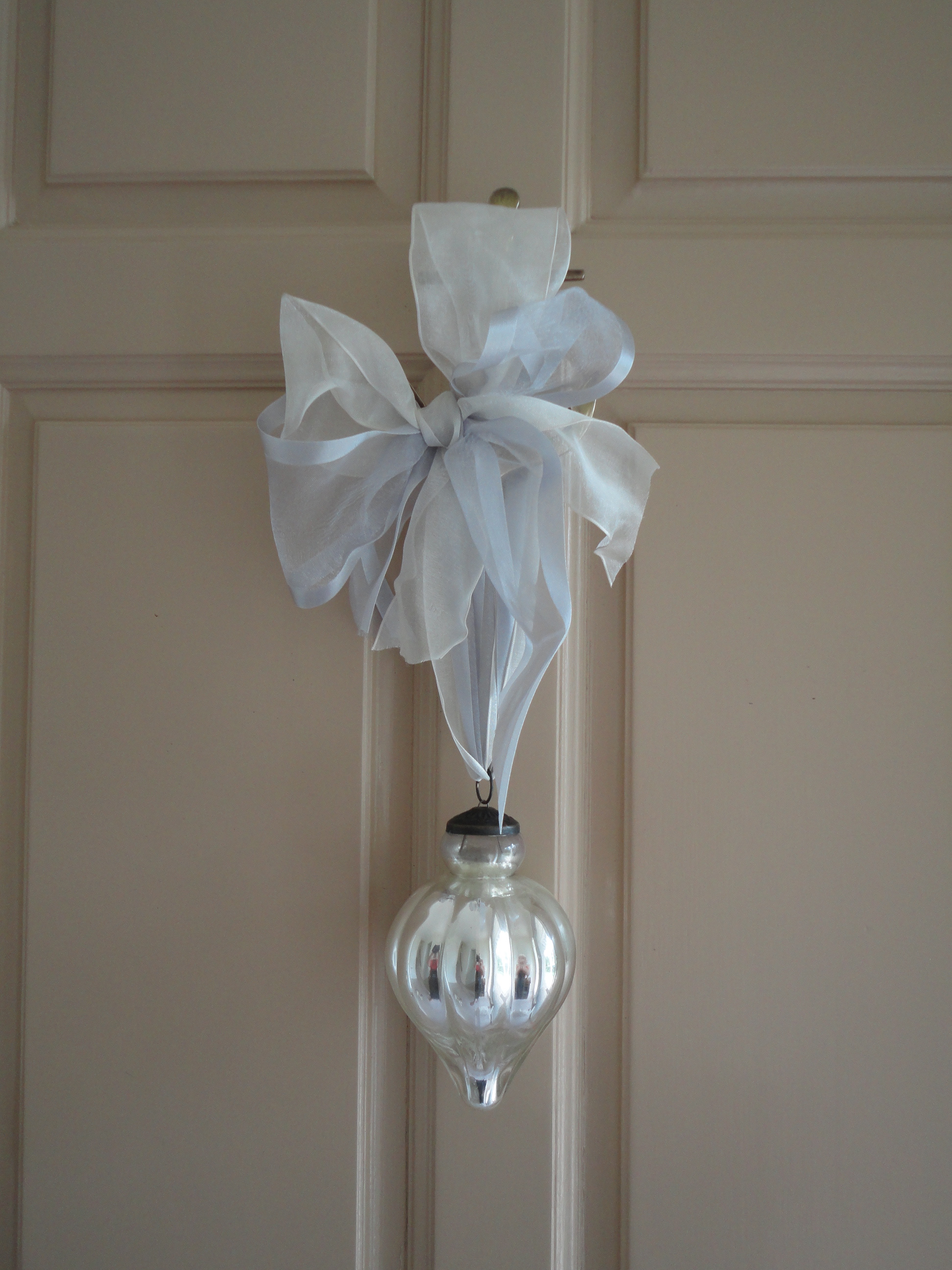 I can’t thank you enough for sticking with Mesmered over the last year.  Your responses to my blogs, your willingness to engage with someone you don’t know from Adam, the way we have found so many things in common have been, for me, the stuff of legend!

My writing has leaped and bounded ahead because of the audience you have become.  It’s hard to believe what we have all done together.  Book trailers, virtual Masked Balls (an absolute highlight) and then one small chapter about someone called Guy of Gisborne which then became a bit of a serial and is shouting at me to turn it into a full-blown manuscript.  These things don’t happen in a vacuum.  They happen because people engage and give feedback and barrack for you from the sidelines.

In addition, and most importantly I have two other people I need to thank.  Sir Guy of Gisborne from the Robin Hood story of the 50’s played by Basil Rathbone and who paved the way for all the other Guys.  And to Richard Armitage who played the Guy of Gisborne we like the best. 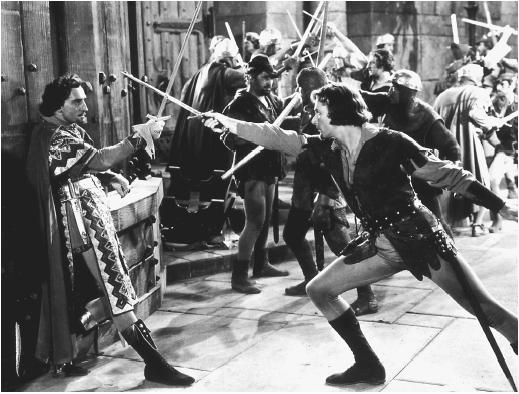 Basil Rathbone as Gisborne vs Errol Flynn as Robin

And so to present-giving.  To those who want it, a small present, the next chapter of The Sheriff’s Collector.