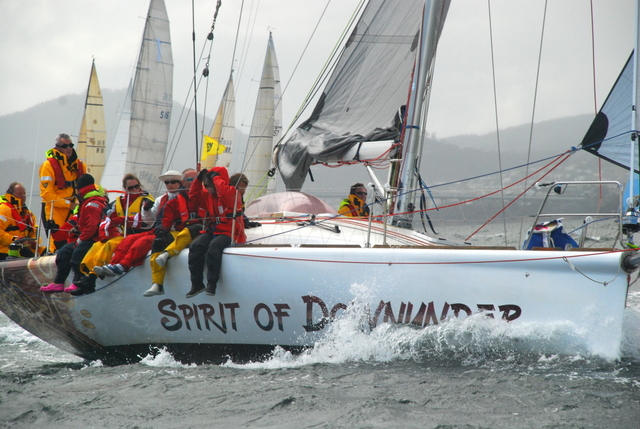 Things that are distant though near:

Salamanca Market which is 6 kilometres away from our home.  Relationships.  The road that leads down a 300 metre 15 degree slope to the nearest shop.  The first day of daylight-saving.  The end of the current revision.  The first tulip flowering. Old age.  Next weekend is also distant though near.

Things that are near though distant:

Winter yacht racing.  The sound of the older dog snoring.  The first wine for the evening.  Desire for nirvana.  The desire for mainstream publication.  Focusing on the hairs on one’s chin with a magnifying mirror.  Old age.  My sixtieth birthday.  Next weekend is also near though distant.

This second week of the sixth month, I came across some friends that I had chosen to de-friend over twelve months before.  The situation was filled with less grace than one would hope.  I had known these women for twelve years and we always spent a half-day together each week.  As we grew older and our conversation became freer with familiarity, I began to notice their disrespect for cultures other than their own, despite being supposedly well-traveled women.  They were vocal in their dislike of overseas students within our small university suburb and they mocked the freedom to wear national costume, in particular the burqa.

One day after having morning tea and listening to such an exchange, I said one shouldn’t express such contempt for other cultures, stood up and said I didn’t belong in the group, apologised to the hostess for the lapse in my etiquette and left.  I never looked back.