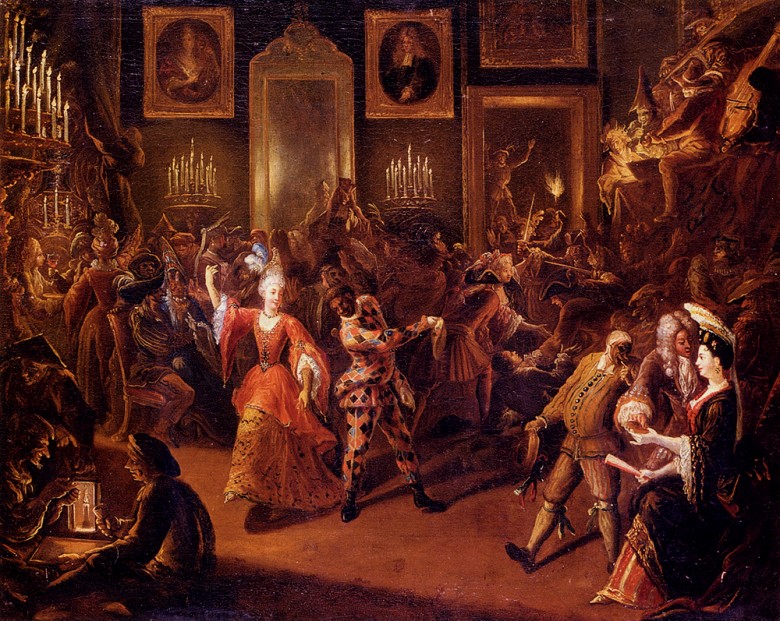 Today on writer unboxed (http://writerunboxed.com/2010/05/10/are-you-really-going-to-post-that/) the discussion ranged over the issue of what to post and not post on blogs, on the assumption that one wishes to be seen as a credible, polite author with a ‘clean’ profile.  The comments were wide, ranging from old adages to actual experiences.

Author Anna Elliott said ‘the (seeming) anonymity of the internet can make people far less courteous than they would ever be in a face to face encounter.’

And it was this one comment that got me thinking.  Assuming Anna doesn’t mind, I would like to take this comment out of context and apply it to recent experiences.  It’s all to do with good old fashioned etiquette.

Last week (for those who are new to mesmered) two friends and I held a ‘virtual’ Masked Ball. 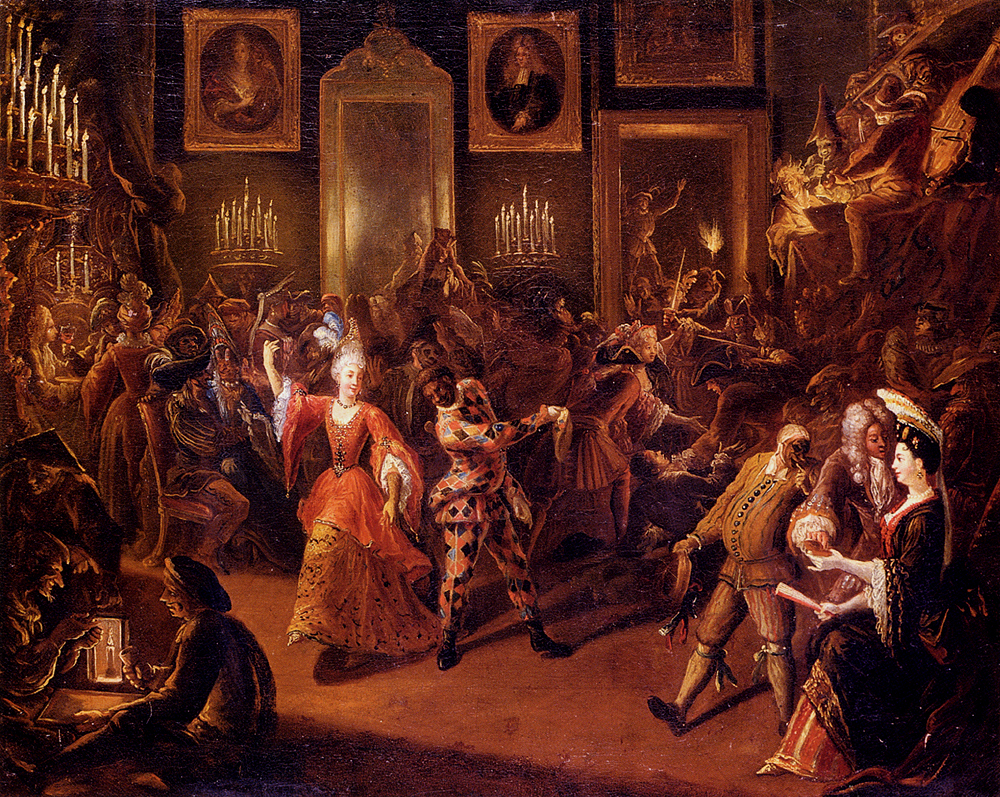 Implicit at the outset was the response to the invitation.  Everyone replied beautifully by comment, most likely because they are all historical fiction writers and readers and know full well the standards of another era.

We also ran a number of competitions; one of which was ‘What element of etiquette would you like to see resurrected in 21st century society and why?’  The winner was the person who wanted the return of the hand-written note or letter.  I agreed because it speaks to me of a number of things: the drawing together of one’s writing materials, the thought about what the content of the note should be, the journey to the Post Office, the buying of a stamp and posting, the thought of the reaction at the receiver’s end as they open the note and read it and the fact that it may be folded, perhaps placed in a special box or used to create a handmade book of special moments.

Our competitions were entered and people all over the world have begun receiving their prizes and the most wonderful thing has happened: thank-you’s have been arriving at my end . . . either hand-written or by private email.

The point I am making is that people have taken time to think, to sit and write and then to send.  They aren’t to know that I find it heartwarming, that I feel moved they have taken such time to thank myself and my friends for the prizes.  In addition, the days after the Ball inundated us with grateful comment from those who participated . . . again we three are thrilled they took the time to think about it and do it.

So you see, etiquette isn’t completely dead.  It’s out there and it’s being observed, both in an old-fashioned (and that’s meant in the nicest possible way) writerly fashion and electronically and it’s something I am delighted about because I was brought up on the old adage: manners maketh the man (or woman).