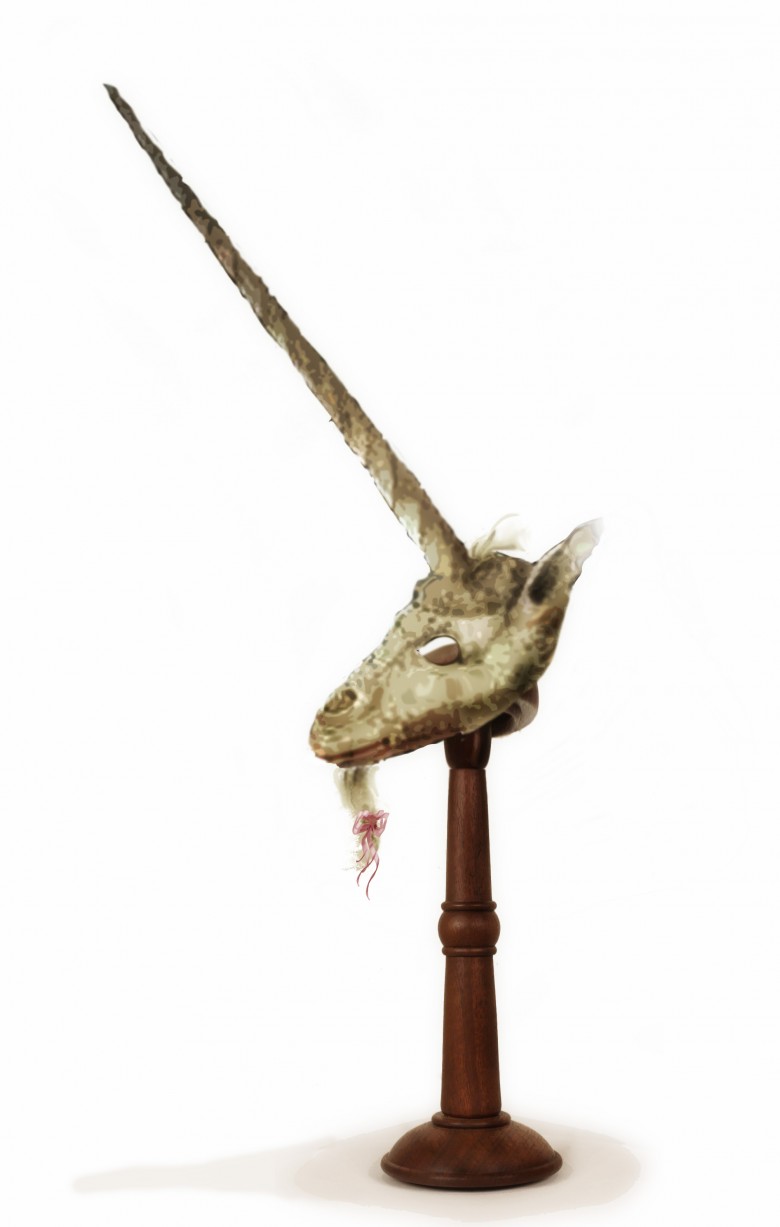 A letter from Signora Neroni!

“….my niece Vittoria, whose first season in Society was not the success her mother could have wished. Vittoria is an amiable child, but still hobbledehoy, and one of those girls who cannot dance a single quadrille without looking as though she has been pulled backwards through a hedge. Annietta has persuaded me to give her a season here in Veniche.  We hope it will be  like a greengrocer who  pulls off the battered outer leaves of a cabbage to give it a crisper look. Vittoria is determined to appear at the masquerade costumed as a unicorn, a delicate compliment, as she sees it, to a youth in whose family coat of arms it figures, and with whom she is besotted. The mask she has ordered would instill a hearty respect in the bravest hero, for the horn’s an ell if it’s an inch, and the end of the animal’s nose extends a good two feet from her own. 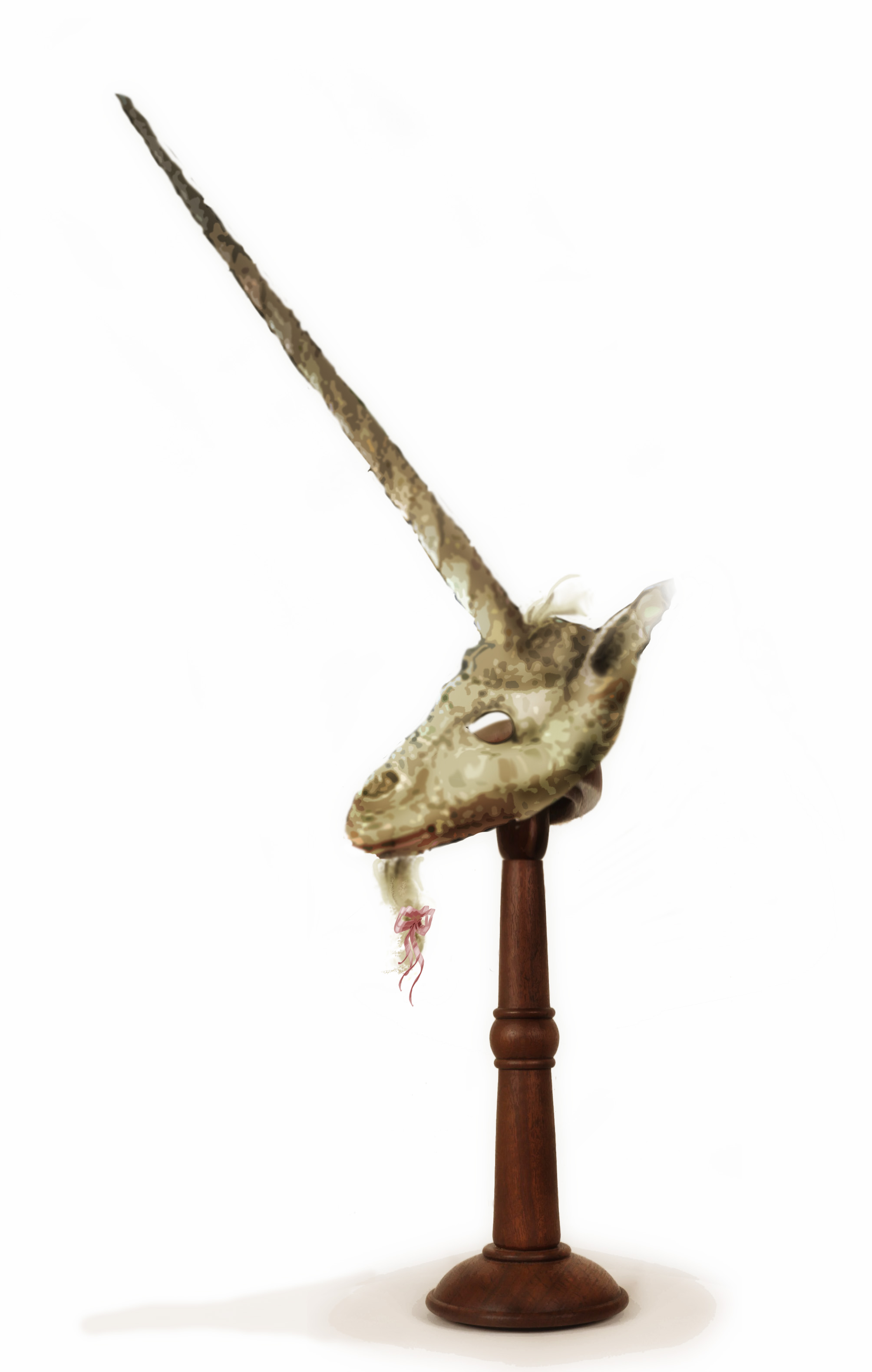 Ah well, as my dear mother would say, it’s all great fun till someone loses an eye. The boy’s father is a silk factor, and if the family is truly armigerous it would come as a delightful surprise to his grandfather, master of a small but fast smuggling boat. The family has a showy villa on the Rio Zingara, and the father has a vast collection of Han porcelain, so, as my dear father would say, the money’s all right.

My own costume for the masquerade came to me in a flash this morning. Since girlish flirting is far behind me, dancing and ices are the only joys left to me at balls, save scandal, of course. I shall appear as the Spanish Soldier, or Capitano, of the Commedia delle’Arte. 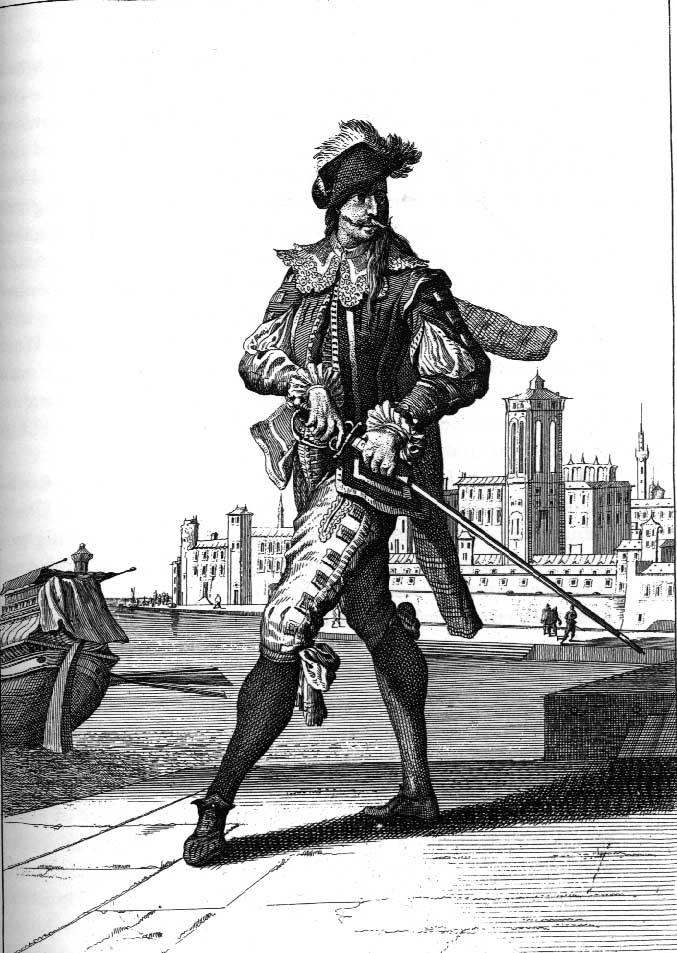 My mantua-maker shall tart up my old redingote, and I shall bespeak a mask from the best mascareri in Veniche with the gelt I’ll save thereby.

A suitable disguise, don’t you think, for the guardian of a young maiden’s virtue? A bold and intimidating front that melts like dew at the first determined assault, especially by a young man with a good fortune?”